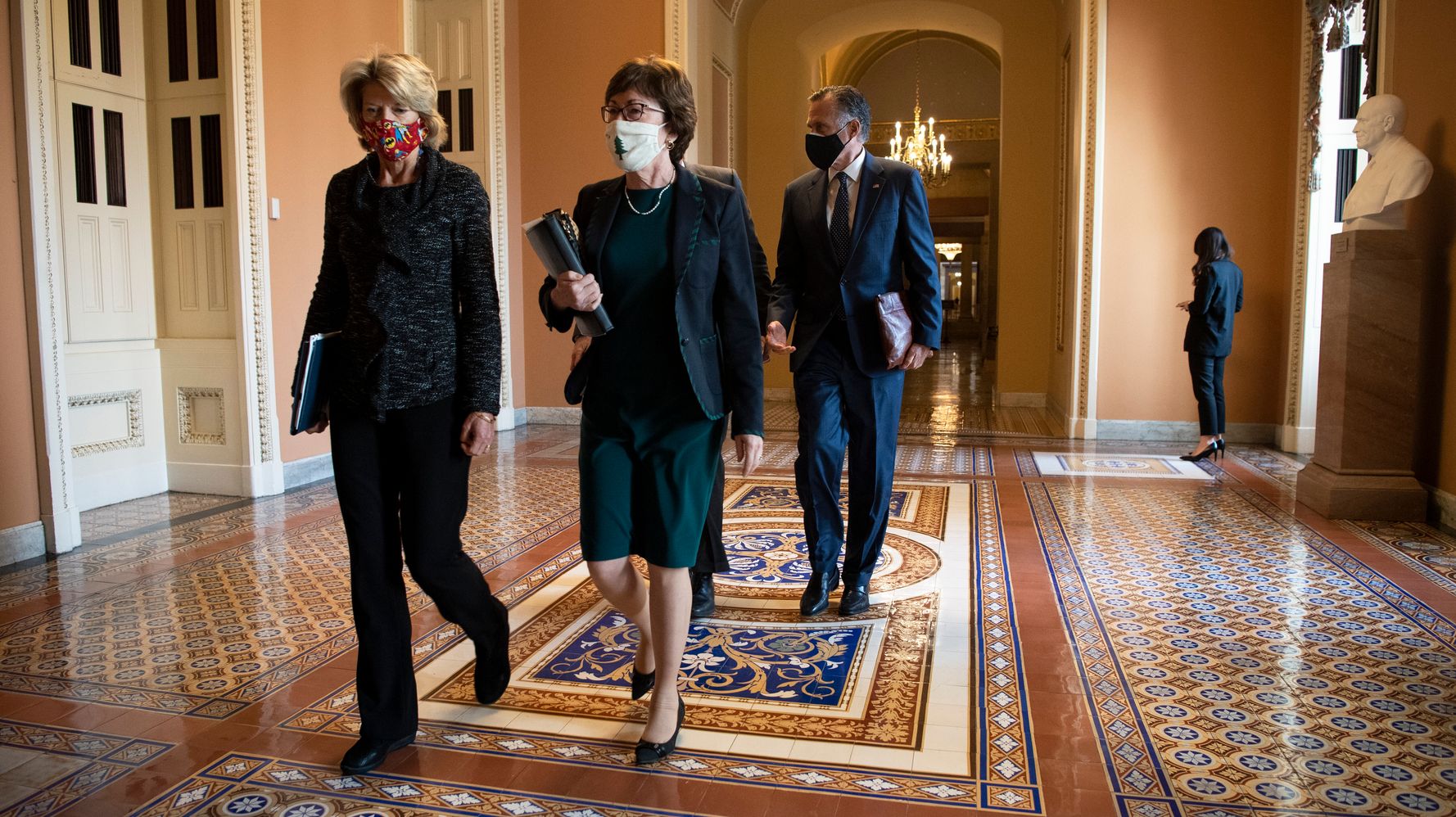 Ten Republican senators on Sunday sent a letter to President Joe Biden outlining their rebuttal to his COVID-19 relief proposal as Democrats signaled their intentions to push through the president’s plan without GOP help.

In their two-page letter, the Republican lawmakers asked to meet with Biden to work toward a bipartisan compromise on the relief package, which Biden promised on the campaign trail would be passed swiftly if elected. The Republican proposal amounts to a significantly narrower aid package, nearly 70% smaller than Biden’s plan.

“Our proposal reflects many of your stated priorities, and with your support, we believe that this plan could be approved quickly by Congress with bipartisan support,” the senators wrote.

Republicans have balked at the Biden proposal’s $1.9 trillion price tag, which includes $1,400 relief checks for most Americans and the expansion of enhanced unemployment benefits. In their letter to Biden, the GOP senators pushed for more targeted relief payments and limitations on jobless benefits.

Portman, during an interview Sunday with CNN’s “State of the Union,” said his fellow signatories believe the stimulus checks should be capped at individuals who make $50,000 per year and families with a household income of $100,000. Biden’s proposal would offer payments for individuals making up to $75,000 annually and households earning up to $150,000.

“Let’s focus on those who are struggling,” Portman said. “Let’s target it. We really want to help those who need it the most.”

Portman did not say how much Republicans would be willing to spend on the relief package, only that it would be less than $1.9 trillion.

A group of GOP senators, including Sen. Rob Portman, sent a letter to President Biden proposing their own Covid-19 relief package framework and asking to work together.
“We need to be sure this is targeted,” Portman says. https://t.co/iFpCBrgsrH #CNNSOTU pic.twitter.com/4wycNDmQO8

Cassidy, appearing on “Fox News Sunday,” said the proposal would cost around $600 billion and include targeted relief payments of $1,000.

National Economic Council Director Brian Deese, Biden’s lead negotiator on the relief package, told CNN in an earlier interview Sunday that his team is “open to look at how to make the entire package effective to achieving its objective.”

Asked specifically about more targeted relief payments, Deese said: “We’re open to that idea, to ideas across the board.”

Democrats have made clear they’re unwilling to drag their feet on the first round of COVID-19 relief under the Biden administration. Last week, Senate Budget Committee Chair Bernie Sanders (I-Vt.) said he and Democrats would use budget reconciliation ― a process by which certain legislation can be passed with the support of a simple majority ― to push through Biden’s proposal. Republicans used budget reconciliation in their attempt to repeal parts of the Affordable Care Act in 2015 and again in 2017 to pass then-President Donald Trump’s tax reform bill.

“We all want to see bipartisanship,” Sanders told ABC News’ “This Week” on Sunday, adding: “But right now, this country faces an unprecedented set of crises. … We are in the midst of the worst pandemic in a 100 years. We have got to act and we have got to act now.”

Sanders said he believes Senate Democrats have the votes needed to pass their relief package. He brushed off GOP complaints that he’s too willing to buck bipartisanship.

“You know what? I don’t care what anybody says,” Sanders said. “We have got to deal with this pandemic. … If Republicans want to work with us, they have better ideas on how to address those crises, that’s great. But to be honest with you, I have not yet heard that.”

Sen. Bernie Sanders: “I don’t care what anybody says. We have got to deal with this pandemic… if Republicans want to work with us, they have better ideas on how to address those crises, that’s great. But to be honest with you, I have not yet heard that.” https://t.co/eM1xLScCMr pic.twitter.com/pbAnK7lQfa