1,000 Doses of Covid-19 Vaccine Spoiled Due to Sub-zero Storage Temperature at Assam Hospital 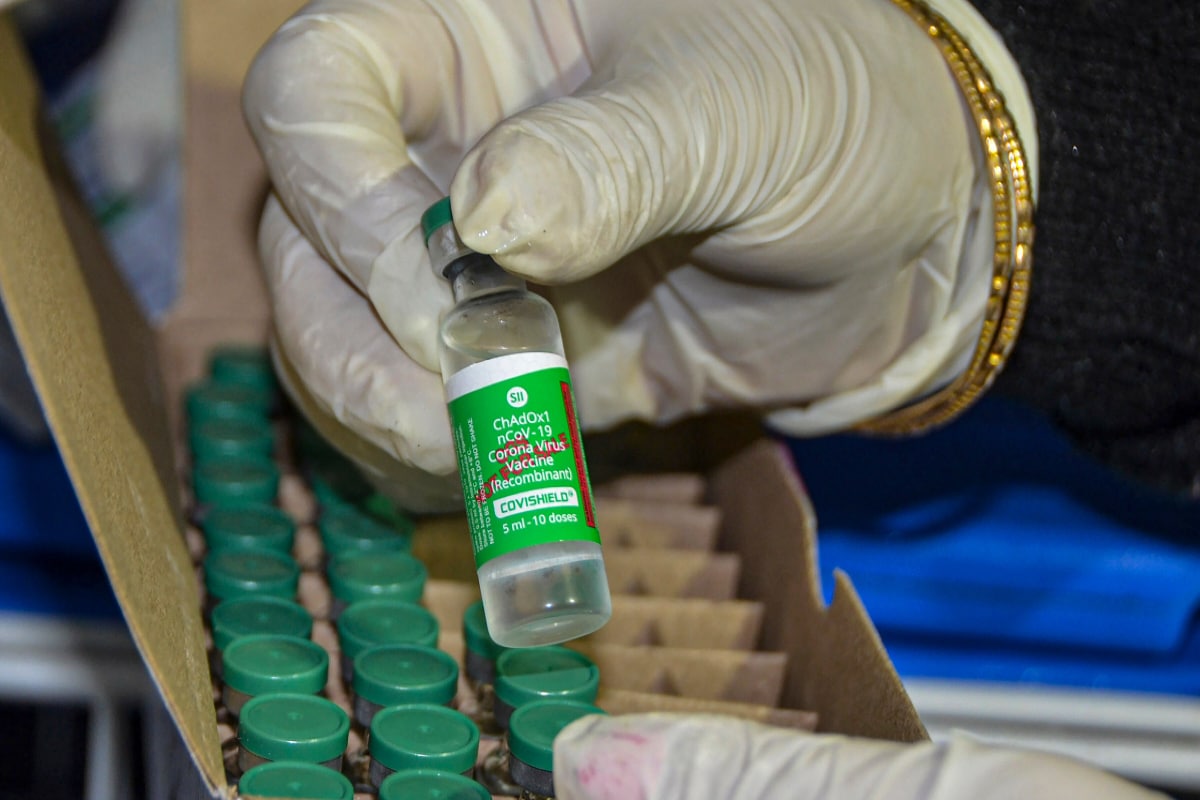 A total of 1000 doses of Covishield vaccine have got spoiled at a hospital in Assam’s Cachar district as the covid shots were stored in sub-zero temperatures.

The incident that happened at Silchar Medical College and Hospital was reported to the health department on January 16, and came to light on Monday night, according to a report in Times of India.

Assam health minister Himanta Biswa Sarma said that incident might have occurred due to the lack of training as the officials concerned could not store the vaccine properly. The minister informed that senior officials will go to the hospital to review the lapses.

“I was informed that some doses had frozen in the cold storage. But the Covid vaccine storage system is very new. Maybe there was a lack of training for the officials for which the incident happened. But if we find that someone has done it deliberately, such officials will be punished,” Himanta Biswa Sarma said.

The district immunization officer informed that the vaccine which were to be stored at 2 to 8 degrees were partially frozen at -5 to -6 degrees.