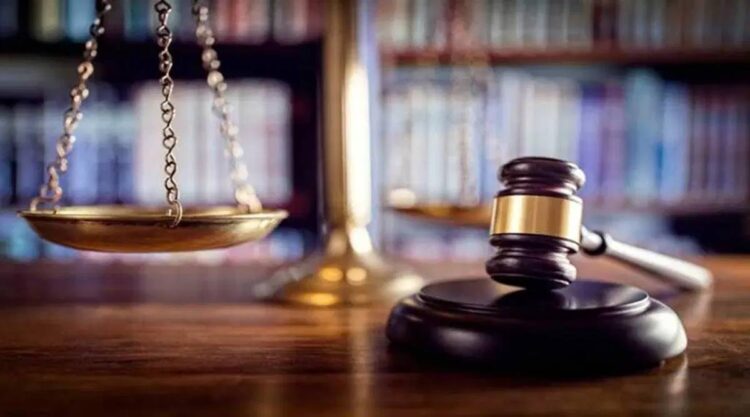 A local court in Muzaffarnagar has acquitted 12 people who were charge-sheeted in two separate cases of robbery and arson during the 2013 Muzaffarnagar riots. The court acquitted them either for lack of evidence or differences in the statements of prosecution witnesses.

As many as 510 criminal cases were registered in connection with the riots and police filed chargesheets in 175 of them. The remaining cases were either closed or expunged.

District Government Counsel (Muzaffarnagar) Rajeev Sharma said that so far, the courts have given verdicts in 20 cases. Barring in one case, all the accused in the rest of the cases have been acquitted, Sharma added.

The only case in which the accused have been convicted so far is the one related to the murder of two youths — Sachin and Gaurav — at Kawal village that triggered the riots. Seven persons have been given life imprisonment in the murder case.