150 Constitutional Experts Say Trump Impeachment Defense Is Way Off Base 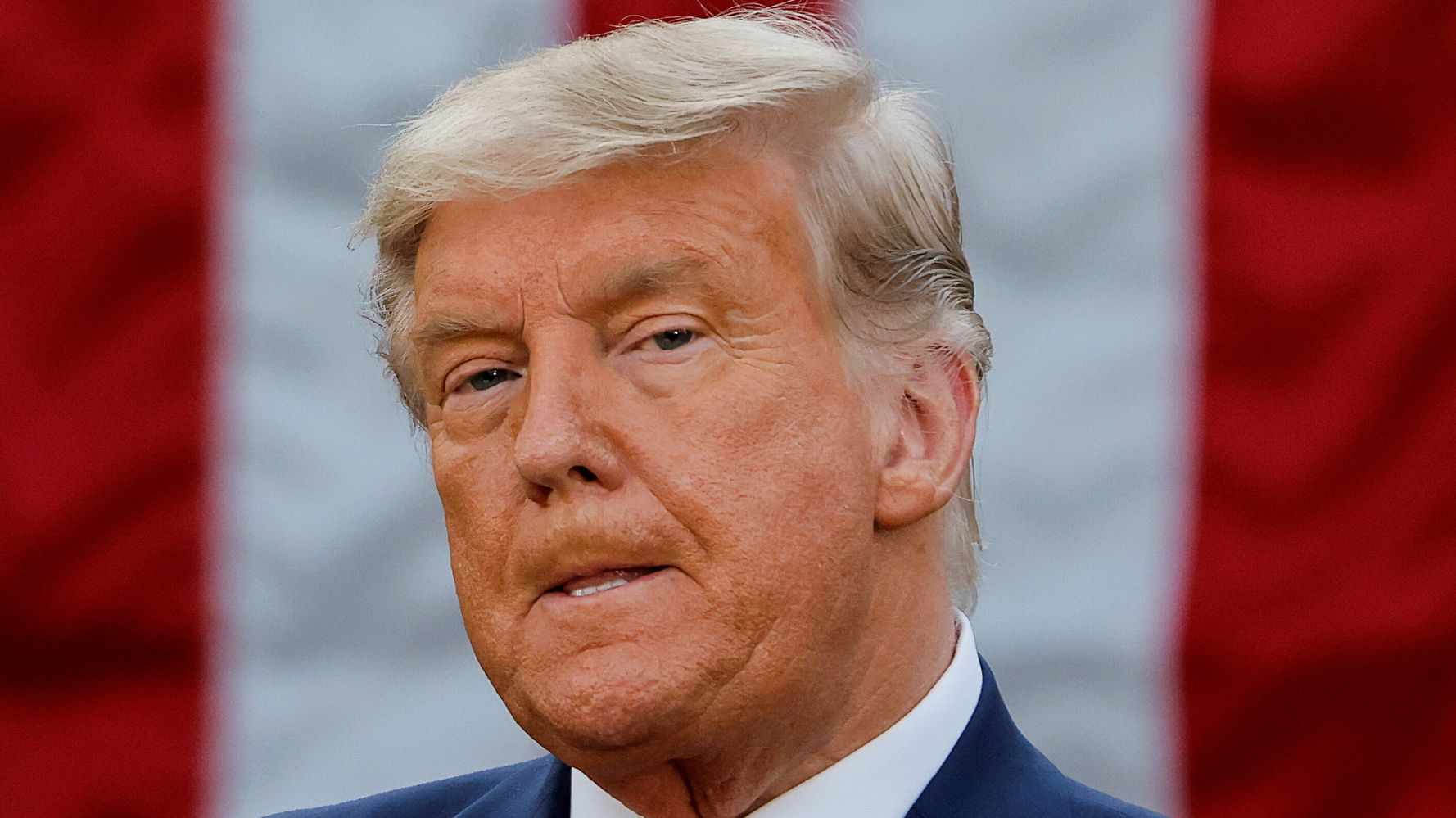 A letter from nearly 150 constitutional experts has slammed a key part of the planned impeachment defense of Donald Trump as “missing the point entirely” and “legally frivolous.”

Trump’s attorneys are preparing to argue in his upcoming trial that the former president, who has been impeached for “incitement of insurrection,” had a First Amendment right to goad his supporters with election lies before they stormed the Capitol last month in a riot that cost five lives.

The First Amendment does not protect all speech, such as incitement, law professors and First Amendment lawyers of various political sympathies pointed out in an open letter released Friday.

The landmark Supreme Court case of Brandenburg v. Ohio determined that speech can be prohibited if it is both … ‘directed at inciting or producing imminent lawless action,’ and … ‘likely to incite or produce such action,’” the letter explains. Such cases are typically difficult to make, but not impossible, particularly in Trump’s case, the letter notes.

Harvard constitutional law professor Laurence Tribe said last week that “there is a difference between the right of an ordinary citizen to express herself passionately and the right of someone to run for president, take the oath as president and then stand by the presidential seal in front of the White House and urge an angry mob to burn it down.” Tribe is one of the signatories of the letter.

But more importantly, the letter argues, a First Amendment defense doesn’t apply in an impeachment trial. It’s not a criminal trial, but a determination whether or not an official violated an oath of office — not whether or not the behavior is lawful.

The constitutional experts use as an example a secretary of defense who fails to protect the nation from a foreign attack. It would not necessarily be a crime, depending on the circumstances, yet nevertheless would be impeachable because such action would violate the secretary’s oath of office.

A president can also be impeached for failing to uphold the oath “to preserve, protect, and defend the Constitution of the United States,” the letter states.

“Regardless of whether … Trump’s conduct on and around Jan. 6 was lawful, he may be constitutionally convicted in an impeachment trial if the Senate determines that his behavior was a sufficiently egregious violation of his oath of office to constitute a ‘high Crime…or misdemeanor’ under the Constitution. If so, he can be convicted and disqualified from future office, regardless of whether he would have a First Amendment defense in a subsequent criminal prosecution,” the letter explains.

The First Amendment “protects the freedoms of speech, press, religion, assembly, and petition; it does not grant the president the freedom to engage in a willful dereliction of duty,” the letter concludes.