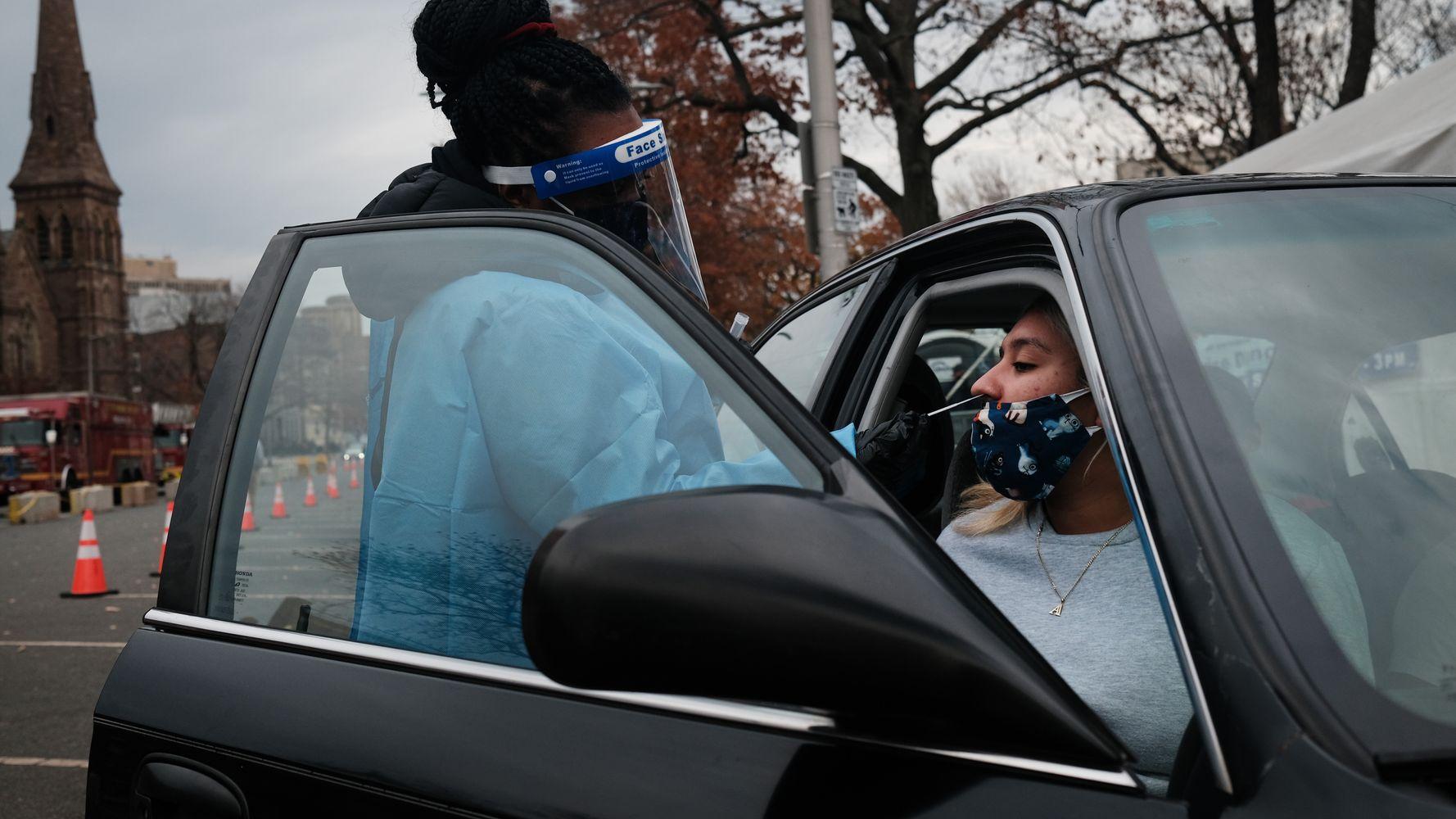 The coronavirus crisis continued to reach new heights over the Thanksgiving holiday as average daily caseloads showed no sign of declining across much of the country.

The average, taken over the previous seven days, says more about overall trends than do single-day numbers. Single-day figures can reflect testing backlogs that recently cleared, making it appear as if there were a bigger spike in cases on any given day than actually occurred.

Testing has yet to capture the full effect of Thanksgiving travel and gatherings. More than 3 million Americans traveled by plane during the holiday week. About 50 million are estimated to have traveled by car over the holiday. It usually takes a few days —up to two weeks — for coronavirus symptoms to appear and prompt infected people to seek a test. The true effect of holiday travel will not become apparent until next week.

Daily death totals are climbing along with new cases, even though doctors now have better ways to treat the virus’s symptoms.

Nine states hit a particularly grim milestone: More than 1 in every 1,000 residents have died of COVID-19 in Connecticut, Louisiana, Massachusetts, Mississippi, New Jersey, New York, Rhode Island and North and South Dakota, according to The Washington Post.

Health care systems are being stretched thin in nearly all states, which face a shortage of available beds or staff — or both.

Such shortages mean that patients may not receive the care they need in a timely manner, whether they come in with symptoms of COVID-19 or a heart attack.

Officials in Travis County, Texas, which includes Austin, are reportedly “very concerned” about both hospital capacity and staffing shortages during the holiday season. In Michigan, six hospitals are reportedly at full capacity, and another 18 are at 90% capacity or more.

New Jersey Gov. Phil Murphy voiced deep concern about the issue of health care staffing this week. “That is the one thing that I think keeps us up at night. The staffing piece,” he told NorthJersey.com.

When New Jersey battled its first wave of coronavirus infections along with New York — the country’s coronavirus epicenter in the spring — it got help from doctors who were able to fly or drive in from states less affected by the virus at the time. As the virus surges across the U.S., New Jersey and other states cannot count on out-of-state volunteers to shore up hospital staff.

Health officials pleaded with Americans to stay home for Thanksgiving and to shop online rather than in person on Black Friday.

“A sacrifice now could save lives and illness and make the future much brighter as we get through this,” Dr. Anthony Fauci, the nation’s top expert on infectious disease, told “Good Morning America” before the holiday.

That message is not likely to change for the Christmas, Hanukkah and New Year’s holidays ahead.