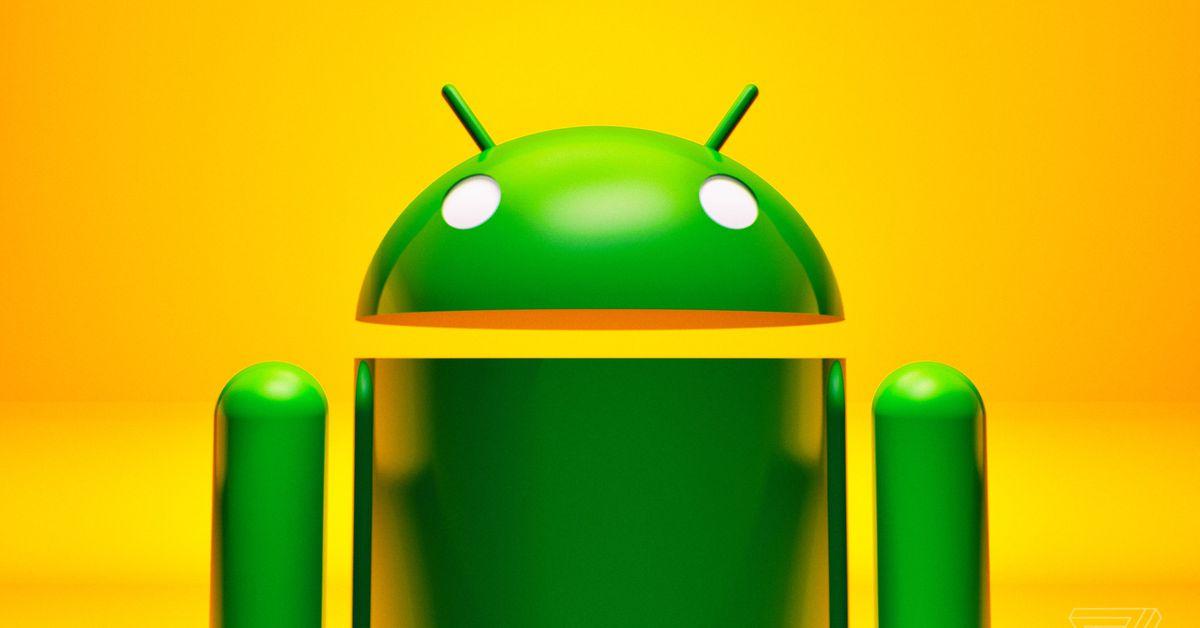 If you just got a brand-new Android phone for the holidays, you probably want to play some games on your shiny device. Luckily, that’s especially easy to do this year with Google’s $5-per-month Google Play Pass games and apps subscription service, which offers free access to hundreds of games and apps without pushing ads or demanding in-app purchases.

We’ve looked through what’s available on Play Pass, and the service has a lot of good games to check out. Here are just a few that we recommend. Since all of the games are also available individually — either free with ads and in-app purchases or for specific prices — we’ve included their Google Play links as well.

We’ve rounded up our favorite and most-used games, apps, and entertainment. Check out our app picks for iPhones, Android phones, Windows PCs, and M1-equipped Macs; our favorite mobile games from Apple Arcade and Google Play Pass; and our top choices for gaming PCs, the PS5, Xbox One and Series X / S, Nintendo Switch, and VR. We’ve also listed our favorite streaming shows on Disney Plus, Hulu, ESPN Plus, and Netflix; some great sci-fi books; and exciting new podcasts. (Note: pricing was accurate at the time of publishing but may change.)

Cut the Rope (and its sequels Cut the Rope 2, Cut the Rope: Time Travel, and Cut the Rope: Magic) are charming physics-based puzzle games that let you feed candy to a cute little dinosaur by manipulating Incredible Machine-like contraptions. The puzzles are short, but getting three stars in each level adds a nice extra challenge.

Getting Over It with Bennett Foddy

Getting Over It with Bennett Foddy is a hard-as-nails game about a man in a cauldron climbing a series of tall objects with only a large hammer. While the game isn’t easy, failing repeatedly in your attempts to climb ever higher seems to be just part of the experience of playing it. I can imagine any frustration would be worth it when you finally reach the end.

Limbo is a slow, spooky platformer that will only take you a couple hours to play through. If you haven’t played it before, find a cozy spot on the couch in front of the fire, grab some headphones, and get lost in its world. Honestly, I wouldn’t exactly describe Limbo as fun, but it’s a one-of-a-kind experience that’s worth your time.

Ustwo’s perspective-bending puzzlers, Monument Valley and Monument Valley 2, are somehow engaging and relaxing at the same time, and both games are absolutely beautiful. The levels are wonderfully designed, and you’ll typically only need a few minutes to get through a level, so you might be able to sneak in a puzzle or two between bites of holiday leftovers.

Old Man’s Journey is a beautiful game about, well, an old man’s journey. But it’s not just a trek through his physical environment — the old man also reflects on his memories throughout the game. The story shouldn’t take more than a couple hours to play through, so if you’re looking for a game you can play through in a single sitting, Old Man’s Journey might fit the bill.

In Prune, you prune trees with a swipe of a finger so they can grow branches that reach the sun. That simple concept is supported by a beautiful, minimalistic art style and lush, calming music, making for an almost meditative experience. If you need something to calm your nerves during the stressful holiday season, consider plopping down on the couch with Prune and a good pair of headphones.

The Mandalorian’s second season might be over, but if you’re still looking to get your Star Wars fix, you might want to consider sinking hours into Star Wars: KOTOR, which remains one of the best Star Wars games. Will you be a hero and become a Jedi, or go full dark side and embrace your inner Sith? The force is still strong with this beloved RPG.

Stardew Valley is guaranteed to be an incredibly addicting way to get you through the holiday doldrums. I’ve lost hours to this game playing just another day over and over again as I tend my crops, visit my farm animals, and make friends with every townsperson that I can.

Terraria, the hit side-scrolling action-adventure sandbox game, was first released for PCs all the way back in 2011, and it’s still being updated. The Android version’s touchscreen controls can be a little clunky, but don’t let them stop you from the potential hours of dungeon-crawling that await you in Terraria.

Thimbleweed Park is an old-school adventure game in the style of Lucasfilm Games presentations like Maniac Mansion and The Secret of Monkey Island but with a few updates to the formula to make it feel a bit more modern than those older classics.