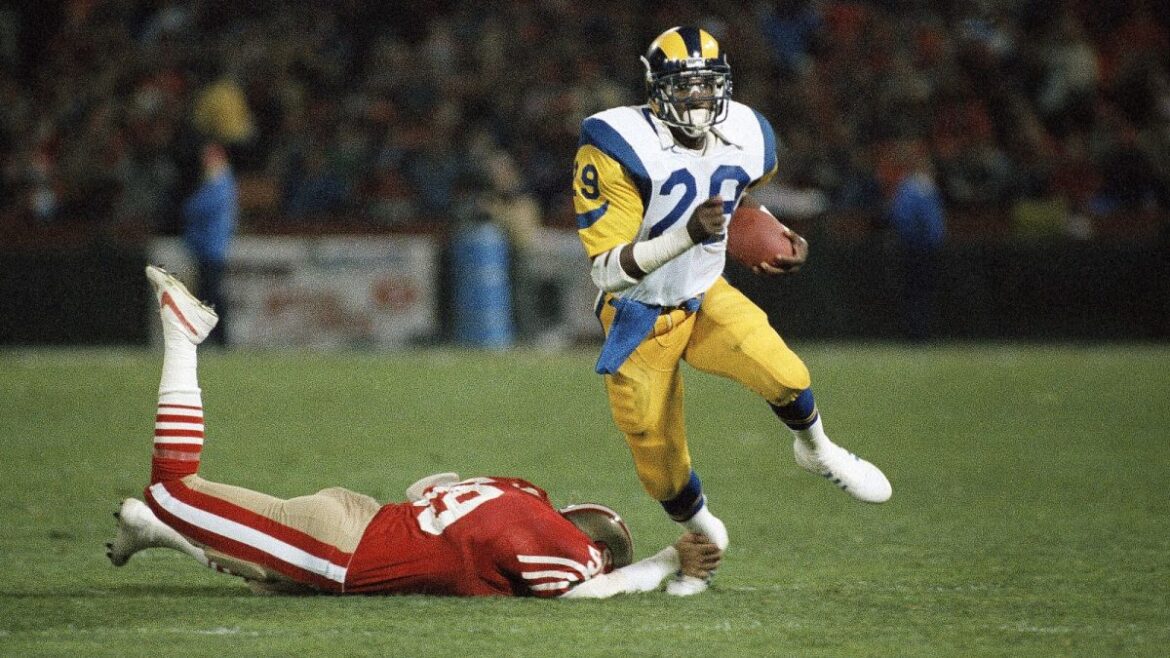 The NFL has officially voted to expand the regular season to 17 games, opening up a whole can of oddities to accompany it. What happens to single-season NFL records? What about playoff seeding? What even is a .500 team? There’s so much to unpack. I’m sitting over here absorbing this news playing a huge game of “what all changed” in my head. Let’s look over a couple scenarios.

What if Derrick Henry had an extra game last season? Eric Dickerson holds the record for the most rushing yards in a single season in NFL history, set in 1984 when he amassed 2,105 rushing yards. Last year, Henry ran for 2,027, becoming only the eighth running back in NFL history to top the 2K yard mark. Finishing only 78 yards short of Dickerson’s single-season record and averaging a whopping 126.7 yards per game, Henry would have had a great opportunity to break the record.

What would former coach Jeff Fisher’s record be if he played a 17-game season? The former coach, who last coached the Los Angeles Rams in 2016, is notorious for his 7-9 record, so much so that he even commented on it on Hard Knocks, who insisted that he’s “not fucking going 7-9.” Spoiler, he went 4-9, and then got fired before the season was over. Without the opportunity of going 7-9, where would Fisher finish? 7-10? 8-9? These are the things that keep me awake at night.

Peyton Manning broke the record for most passing yards in a single season in 2013 with 5,477 passing yards. Three quarterbacks have topped the 5,000 yard threshold since: Jameis Winston, 5,109 yards in 2019, Ben Roethlisberger 5,129 yards in 2018, and Drew Brees 5,208 yards in 2016. How soon will we see the new record set? How high will it go? Will we see a 6,000 yard passer soon? With a league continuously moving towards being more pass happy, and with an extra game to play with, it’s possible.

What about the single-season sack record, set now twenty years ago in 2001 by Michael Strahan with 22.5. In 2019, Shaquil Barrett got close, with 19.5 sacks. Now back on a formidable defensive front, maybe it’ll be within his sights.

Every single-season record will be on upset alert as we move into this new schedule, as will standard thresholds of what makes up a “good” player. 1,000 yards receiving or rushing will be more attainable, as will 4,000 passing yards. Maybe we need to start looking at new benchmarks, like 1,200 rushing or receiving, and 4,500 passing.

I’m not going to lie, it’s going to be weird, but we’ve all learned to be adaptable more than ever over the last year. This will be one more example for the list, and we’ll all start sounding old as hell saying, “I remember when the regular season was only 16 games” while shaking our heads and reminiscing about the good ol’ days, when NFT’s were only a few hundred thousand dollars.