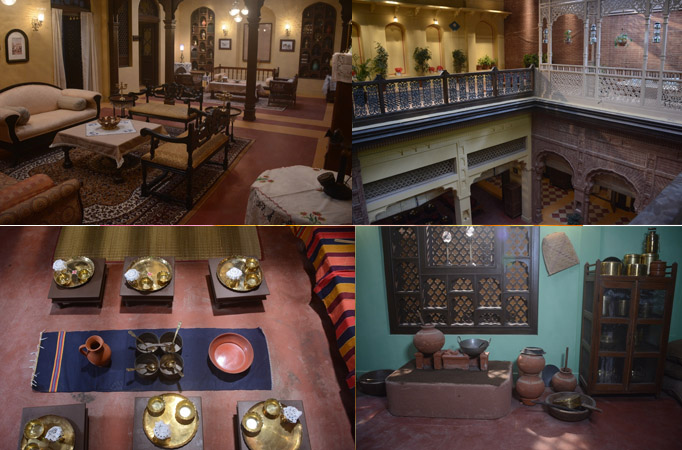 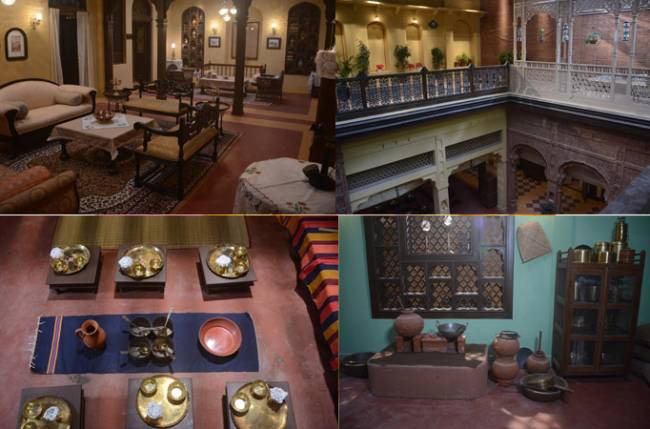 MUMBAI: Sony Entertainment Television’s new show Kyun Utthe Dil Chhod Ayae is leaving no stone unturned to make this show grander than ever, from the amazing ensemble cast to  the costumes , music and know the sets.  The art designer is making sure to give the audience a feel of 1940s when it comes to sets especially. The show is  a love story of three girls Amrit, Vashma and Radha. This story begins in pre partition phase and brings forth the  dreams, hope, aspirations, and newfound love,all this at the brink of Independence. The story would start from Lahore when it was a part of India, it will depict how the lives of the people were at that time.

When you are designing a set a lot of details needs to be taken care of, especially the tiny details ,that anyone who is looking at the set takes that person back to that era. The entire team got together and did a great amount of detailed research for the show. Images from Islamabad were sent  of the old houses back in Lahore, which became the major foundation for creating the sets. Minor subtleties have been dealt with, so the set looks more legitimate as at that time wooden paneling was done so they’re created the exact same kind of windows and courtyard. . Decoration items for the interior of the Havelis were especially brought from Kolkata and Firozabad, as there is a huge market of antique stuff.

Aparna the production designer of the show said It’s consistently a learning experience when you are planning a set. You get familiar with a great deal of things about that time how things were and how has it developed. The learning automatically increases if you are creating a set of the eras which you have not seen. It took us nearly 45 for 50 days with the assistance of 200 individuals who were associated with making the sets”.