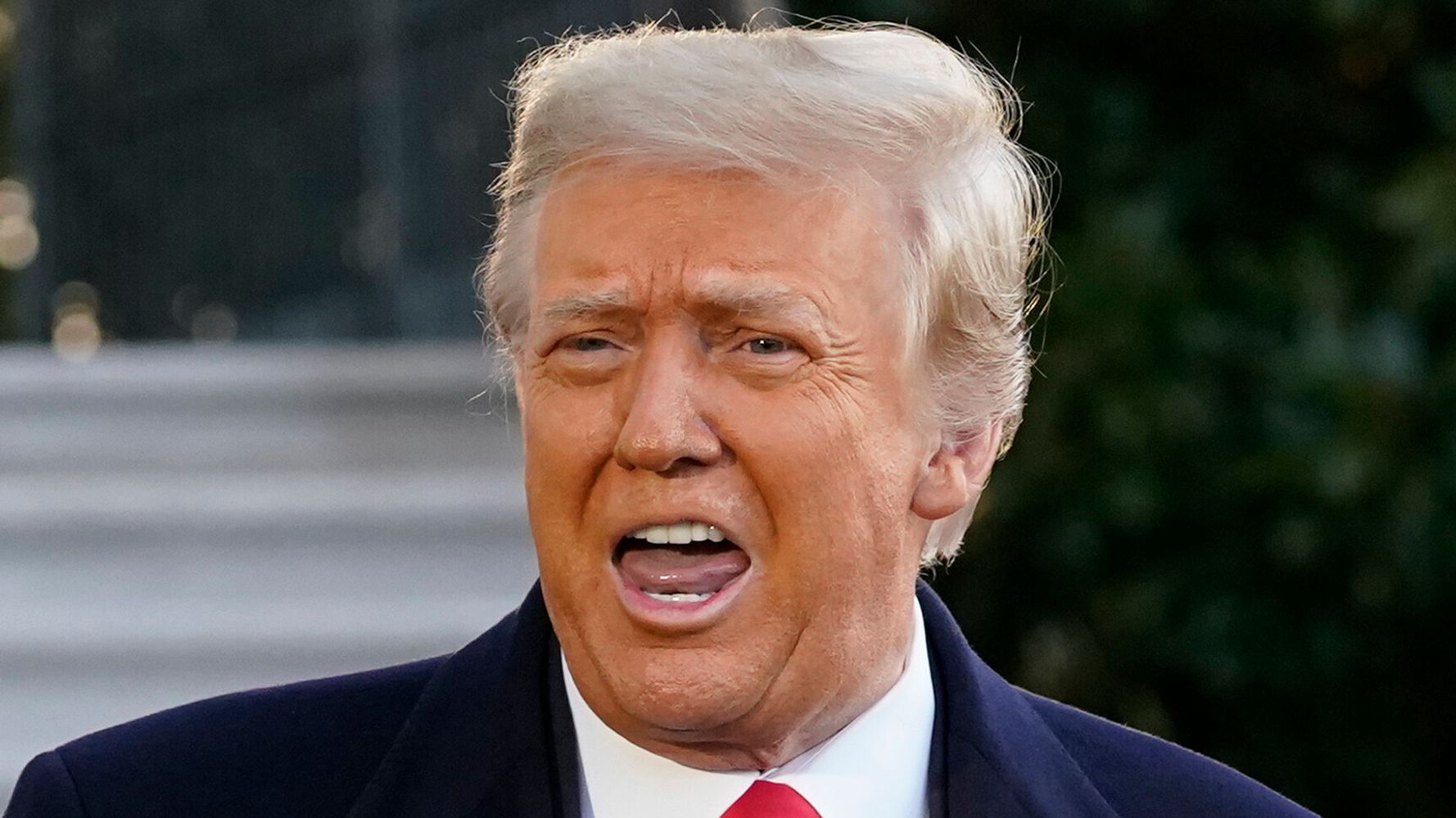 An estimated $2.8 million in contributions to Donald Trump’s reelection campaign ended up in the coffers of his heavily indebted Trump Organization, Forbes reported Friday.

Additionally, $4.3 million raised by his campaign’s joint-fundraising committee, which collected money with the Republican Party, was spent on Trump’s businesses from Jan. 20, 2017, to Dec. 31, 2020, according to Forbes’ examination of campaign filings to the Federal Election Commission.

The committee spent $11,000 on Trump hotels days after he lost the presidential election — and an additional $294,000 a week later for lodging, catering and space rental, Forbes noted.

Forbes reported mid-year in 2020 that $2.2 million in donations from his campaign alone had already been spent on Trump properties. The Washington Post reported in early December that more than $1.06 million in campaign contributions were spent on Trump businesses in just the last weeks of his race.

Trump raised $76 million after his loss ostensibly to battle the presidential election results and to help the Republican candidates in the vital Senate races in Georgia — but didn’t spend a dime on any of it, HuffPost has reported.

“He put nothing back. He didn’t care,” one top Republican familiar with the fundraising operation told HuffPost. “He put all this money in the bank for his own legal fights.”

Campaign contribution totals spent on Trump properties during his presidency have ranged from $10.5 million to nearly $17 million.

Trump mused in an interview with Fortune in 2020 that “it’s very possible that I could be the first presidential candidate to run and make money on it.”

The Trump Organization is heavily in debt, with loan payments of more than $421 million that Trump has personally guaranteed due in the next few years, The New York Times has reported. Forbes has estimated the actual debt at closer to $1 billion.

Meanwhile, Trump’s businesses are being hit hard by the economic downturn during the COVID-19 pandemic. The operations are also struggling with the negative fallout in the wake of the attack on the U.S. Capitol by Trump supporters as governments and consumers distance themselves from the Trump brand.