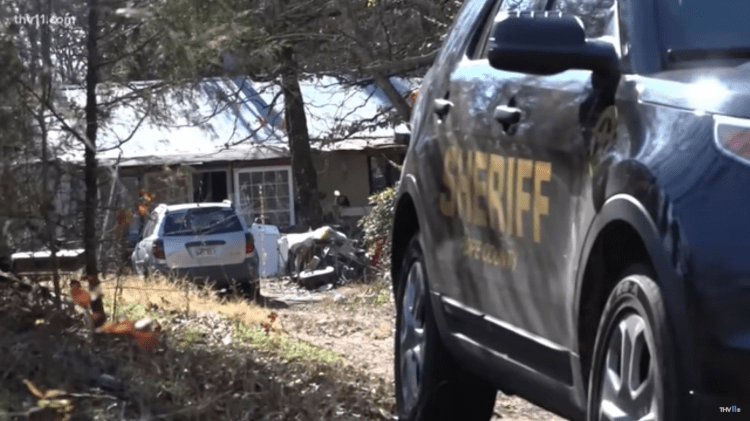 A homicide investigation is underway after five people were found dead in a northwest Arkansas home on Christmas Day, law enforcement officials said.

The remains of two women and three girls, ranging in age from 8 to 50, were discovered at the home near the city of Atkins, Arkansas, by a relative who called authorities around 5 p.m. Friday, Pope County Sheriff Shane Jones said at a news conference Saturday.

The victims were not publicly identified pending notification of next of kin but are believed to be related. A suspect has not been identified, though the case is believed to have been domestic in nature, Jones said.

“At this time we believe this is an isolated incident and do not feel that there is any continued danger to the local public,” he said.

A neighbor told told THV 11 that she was in bed when she heard what sounded like gunshots.

“It sounded like it was a gun going off. It was going, ‘pop, pop, pop’ real fast,” the unidentified woman said.

Jones said it’s too early to speculate on a motive, the victims’ causes of death or when the deaths occurred. He added that at least some of the victims appear to have been shot.

Law enforcement officers are still collecting evidence at the scene and expect the investigative process to take “many days,” Jones said.

“This is a tragic incident. We just need to pray for a family that has just been devastated,” Jones said.