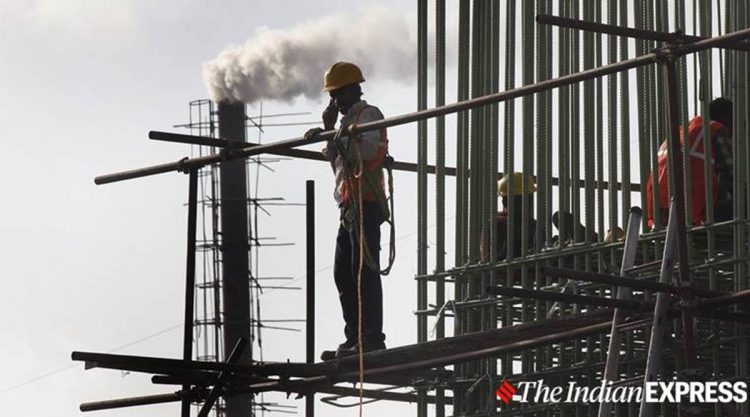 The decade from 2011 to 2020 is the warmest recorded decade ever, according to the World Meteorological Organisation (WMO).

Globally, the WMO has stated that 2020 is on track to becoming the warmest ever year, surpassing the highest surface temperatures recorded in 2016. The average global temperature this year is set to be about 1.2 degree Celsius above the pre-industrial era (1850 – 1900). This is the highest since modern temperature recordings began in 1850.

This decadal warming trend has been noted with each passing decade since the 1980s, the WMO highlighted. The main reason for such consecutive warm decades is the record levels of heat-trapping greenhouse gases present in the atmosphere.

“Carbon dioxide remains in the atmosphere for several decades, contributing to warming of the planet,” said WMO experts.

The warming recorded during 2020, experts say, is despite the prevailing La Nina condition, which is the abnormal cooling of sea surface temperatures recorded along the equatorial and central Pacific Ocean.

Normally, record warm temperatures coincide with a strong El Nino event, which is the opposite of La Nina.

Last year, the ocean heat content was at a record high, and it has been noted that the ocean has been fast to intake this heat. More than 90 per cent of this excess energy accumulated in the climate system of increased concentrations of greenhouse gases go straight into the ocean.

“We are now experiencing La Nina, which has a cooling effect on global temperatures. But it has not been sufficient enough to break this year’s heat. Despite the current La Nina conditions, this year has already shown near-record heat, comparable with the previous record of 2016,” read the WMO statement issued on Tuesday.