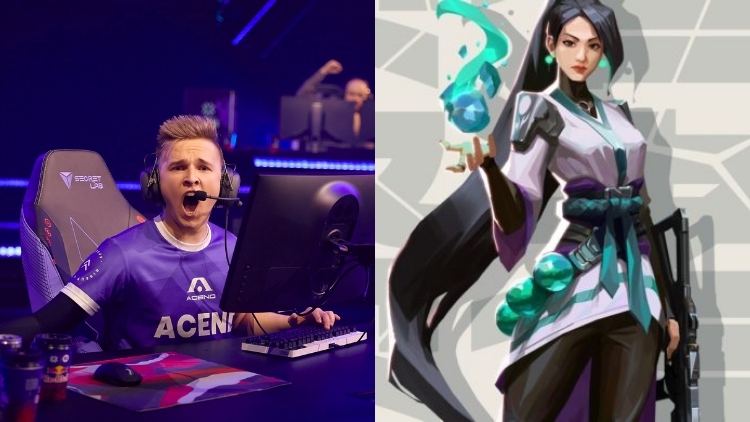 Valorant Championship Tour 2021 is finally over and Acend takes the win against Esports team, Gambit. The championship ends with 3-2 match wins in favor of Acend. With Split Map as the final stage of the championship.

The finals were played in the Best of 5 series. Played across 5 different maps. Breeze, Ascent, Fracture, Icebox, and Split, played in the same order. Wherein, Gambit selected Breeze and Ascent, and Acend went with Ascent and Icebox. Split was the decider map, as Bind and haven were rejected.

Gambit had a clear show of dominance in the Breeze and Fracture. While Acend had plenty of preparation done for the other two maps. Acend lost the first match with an 11-13 score but goes on to win the second match with 13-7. But were absolutely shattered in Fracture with 3-13 loss. Acend also stumbled on the map of their own selection, Icebox. Where the match went on till overtime. But quickly recovered with 14-12 victory.

During the last match in Split, Acend had complete control of the match with a 7-2 score. But feared a comeback from Gambit, as Gambit was quickly gaining their momentum. Gambit came as close to 9-8 and had almost turned the tables. Chronicle’s KJ setup on B site seemed completely impenetrable and nAts’ tactics and quick thinking had given Gambit a chance for a comeback.

For Acend, BONECOLD’s strategic omen play and precise shooting gave them a break they needed. Which was splendidly followed up by the rest of the team. Whether it be cNed’s amazing OP skills or starxo going full battle sage mode were all precise during Split match. Zeek’s raze play and Kiles’ gameplay were the final nail in the coffin to catch Gambit completely unaware and take the win from right under their noses.

Valorant Champions Tour official page congratulates Acend for their victory and Acend too takes to twitter to celebrate their much-deserved win.