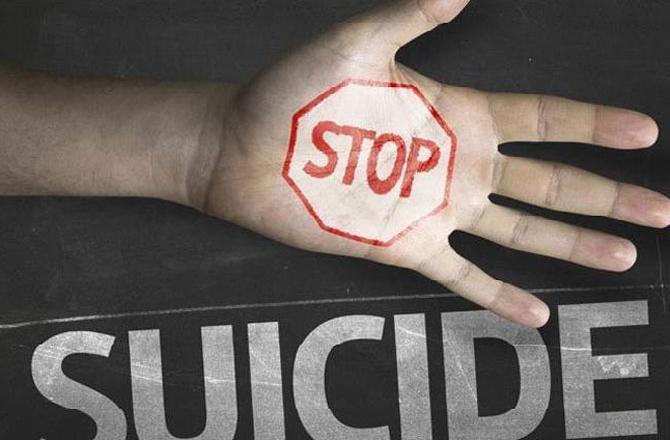 A 22-year-old Punjab farmer, who returned from a protest site near Delhi border, allegedly died by suicide after consuming some poisonous substance, the police said on Sunday.

Gurlabh Singh, a resident of Dayalpura Mirza village of Bathinda district, had been part of the protest near the Delhi border.

He had returned to his village on Friday, they said.

The police said he consumed some poisonous substance on Saturday at his home.

He was taken to the nearest hospital where he was declared “brought dead”.

The reason behind the suicide was yet to be ascertained, the police added.

Farmers from different parts of the country, including Haryana and Punjab, have been camping at various border points of Delhi for two weeks to demand a repeal of three recent farm laws of the Centre.