25 years of DDLJ: Simran is a little old-fashioned but cool, says Kajol 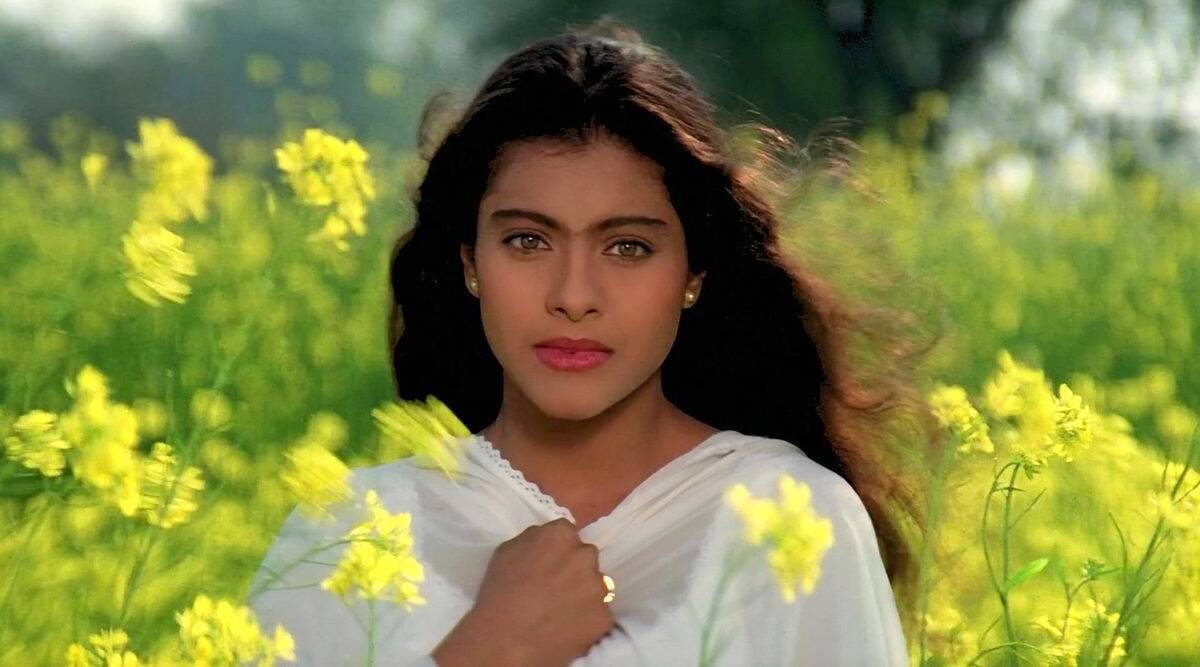 Dilwale Dulhania Le Jayenge (DDLJ) clocks 25 years today. On the occasion, its leading lady Kajol opened up about the enduring popularity of the Aditya Chopra directorial. In the cult film, Kajol played the role of Simran Singh, opposite Shah Rukh Khan’s Raj Malhotra.

“I think DDLJ is timeless because everybody identifies somewhere down the line with Simran and with Raj,” Kajol said.

DDLJ not just set Raj and Simran apart as lovers, but it also gave Bollywood one of its most successful onscreen jodis in SRK and Kajol. “We just thought we were going to make a really cool film together and hopefully, it will be a hit. But I don’t think anyone of us ever realised the kind of impact DDLJ would have on people when they saw it,” Kajol shared.

Read: The iconic Dilwale Dulhania Le Jayenge turns 25, but how does it hold up today?

The actor, however, confessed that she found her character Simran “a little boring”. “But I recognised her,” Kajol said. “I realised there is a lot of Simran in almost everybody we know. Lot of people don’t do the right thing, but we always want to do that. You want to get that approval that you are doing something right in the world. So, yes, Simran was like that. I thought she was a little old-fashioned but cool,” Kajol added.

DDLJ, which went on to win a National Award and 10 Filmfare awards, also marked Aditya Chopra’s directorial debut. Talking about working with the YRF honcho, Kajol shared, “I think what sets Adi apart is probably his conviction. He is very, very convinced of what he is making and doesn’t take on a project if he isn’t absolutely convinced about it.”

Read: DDLJ stars: Where are they now? | Did you know these 10 things about DDLJ? | Celebs and fans celebrate DDLJ at 25

DDLJ released on October 20, 1995. It went on to become a blockbuster and the longest-running Hindi film of all time.

Kajol tried getting a ‘selfie’ with Ajay Devgn on his birthday, but failed. See...

Did You Know? Ajay Devgn Found Kajol ‘Loud, Arrogant’ During Their First …