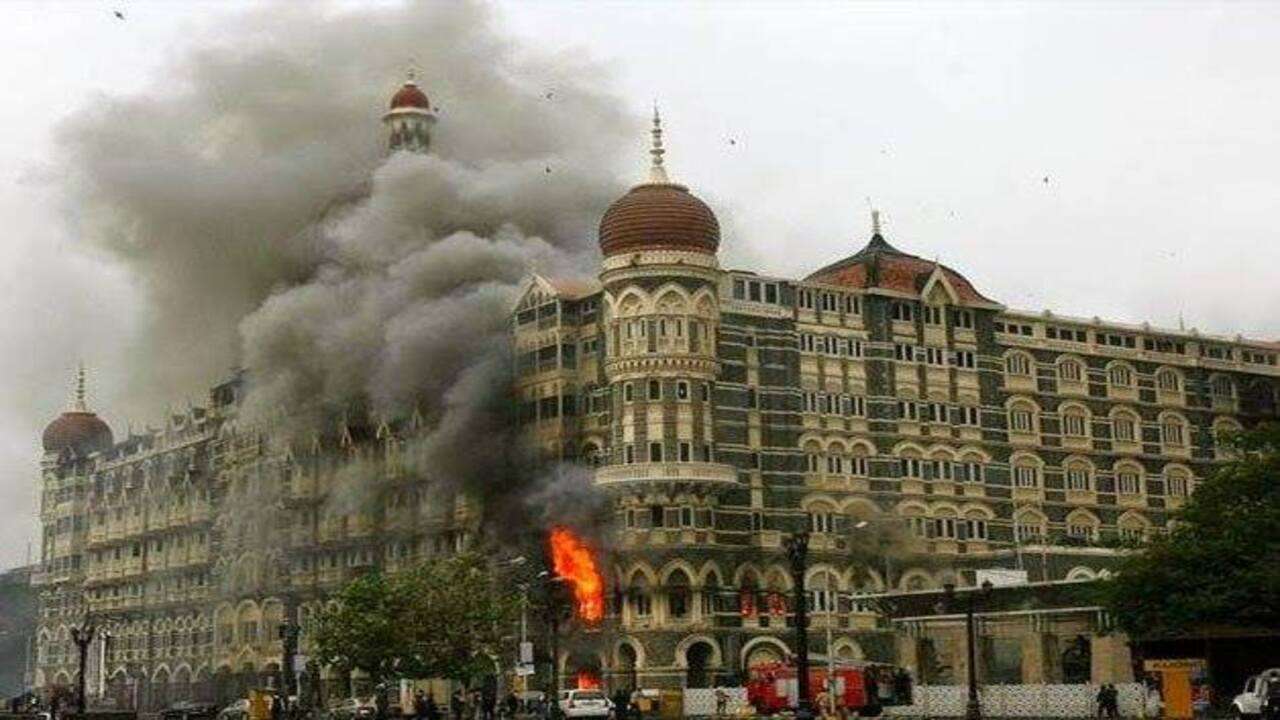 Everyone remembers that time even after 12 years of the terrorist attack in Mumbai. Seeing the frightening pictures of that time, people’s soul still shivers! On 26 November 2008, many people lost their loved ones forever. People’s eyes become moist by remembering their loved ones. At the Taj Mahal Hotel, Oberoi Hotel, Leopold Cafe, VT station, etc., 170 people were killed in the firing of terrorists, and around 300 people were injured.

People still suffering from the attack remember that scene with a heavy heartAnamika Gupta, who ran a beauty parlor in the terrorist attack, had four bullets in his stomach. She was seriously injured. Anamika told in a TV program that she had seen Ajmal Kasab around the Taj Hotel two days before the terror attack. According to Anamika, she also told the police about this. But she was told clearly that she should not say anything to anyone about this. Anamika was shot in the stomach during the shootings at Leopold Cafe.

Gaurav Jain of Indore died in the terrorist attack. After Gaurav’s death, his family faced a lot of problems. Gaurav’s mother had said that he did not get any help from the administration either. The Collector also assured that assistance will be given, but that too was not found.Gopal Krishnan, who works at SBI Bank, also died in the Mumbai terror attacks. His wife was deeply shocked by Gopal’s death.

The head chef of Taj Hotel, Hemant Oberoi, told in an interview that he was in the hotel when the terrorists attacked. According to him, the terrorists killed 30 people. Hemant was busy saving other employees and guests. Hemant said that we were saving the guests as if they belong to our family.

Nirmala Ponnudurai says that she was going to get married before the Mumbai attack. She was at Chhatrapati Shivaji Station when the militants started firing. Bullets penetrated Nirmala’s head. A person took her to the hospital on a cart. She got married in November the same year, and after that, they got their operation done. A few days after the surgery, paralysis affected the face.

23 people die due to wall collapse in Vikhroli and Chembur of Maharashtra, President...

Tulsa massacre survivor at 107 years old testifies that the horror of that day...