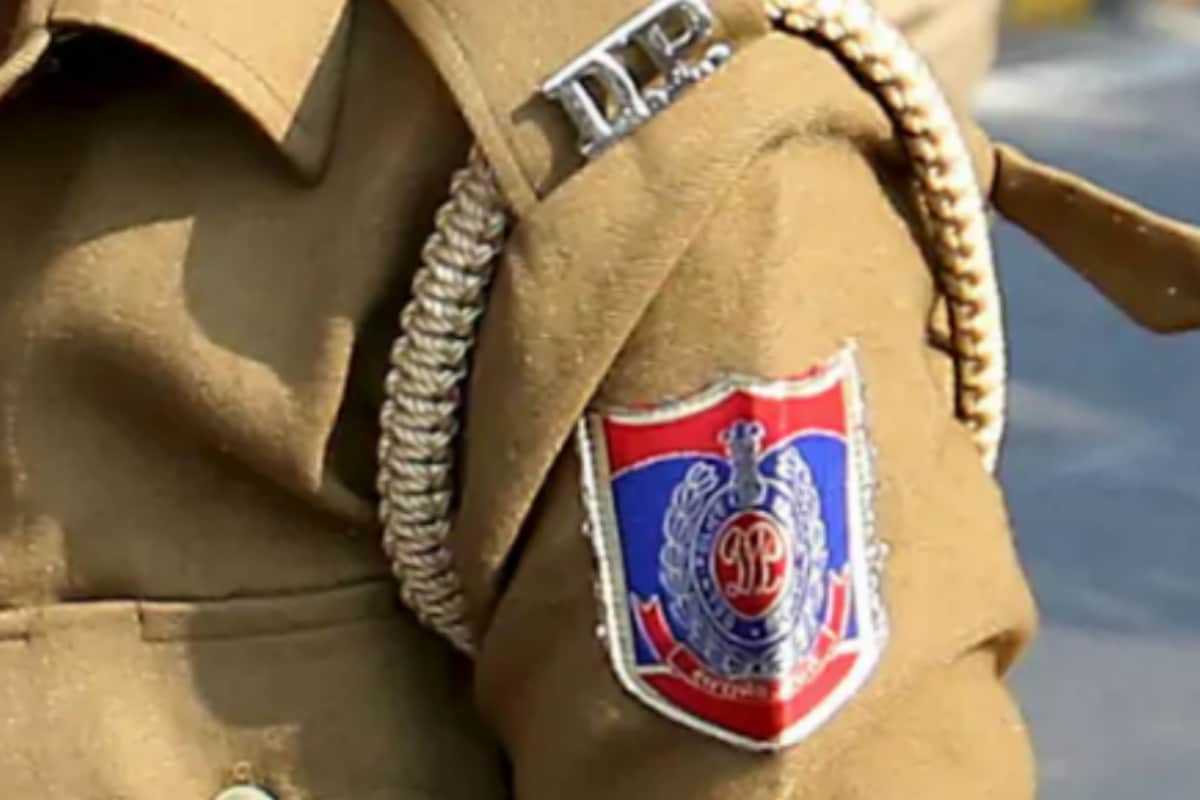 Three men were arrested for allegedly stealing a service pistol and live cartridges belonging to a Delhi Police constable from south Delhi’s Munirka area, officials said on Sunday. The accused had planned to first steal the pistol and then rob a jeweller in Karol Bagh, they said. They have been identified as Atul Bhardwaj (20), a resident of Vasant Vihar, Vipin Sharma (32) and Vishal (23), both residents of Sangam Vihar, police said.

On Tuesday, a case was registered at Kishan Garh police station after a Delhi Police constable Rajesh Kumar lodged a complaint, saying he was deployed as the Personal Security Officer (PSO) of a man named Devender Kumar in Chirag Delhi, a senior police officer said.

After finishing his duty, he came back to his residence in Munirka village along with his 9MM service pistol, magazine and 10 live cartridges. On Tuesday night, the pistol along with the cartridges were stolen from his residence, the officer said. Police received information that one of the criminals who was involved in the theft was planning to rob a jeweller in Karol Bagh area with his accomplishes, police said.

“On Friday night, Bhardwaj was apprehended with one country-made pistol, two live cartridges and one stolen scooter. He had come to recee the area outside the jeweller’s shop in Karol Bagh,” Deputy Commissioner of Police (central) Sanjay Bhatia said. During interrogation, it was revealed that Bhardwaj along with his two accomplishes, Vipin and Vishal, not only stole the service pistol of the constable, but they were also involved in various other offences, the DCP said.

It was also revealed that all three of them had planned to rob the jeweller in Karol Bagh area. Bhardwaj had come to recee the place on the instructions of Vipin and Vishal, Bhatia said. Based on information provided by Bharadwaj, both Vipin and Vishal were arrested and the service pistol of the Delhi Police constable along with its magazine and ten live cartridges were also recovered, police added.