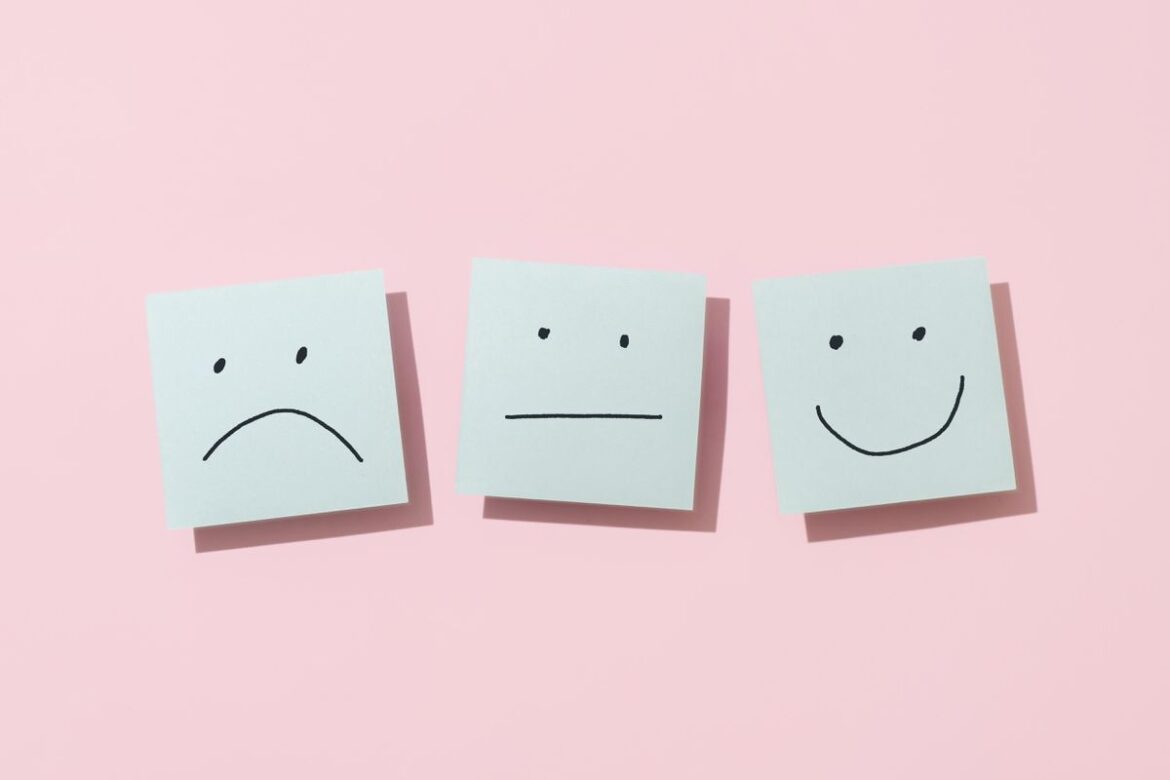 Each year, the World Happiness Report provides a comprehensive ranking of the happiest countries in the world. For the fourth year in a row, Finland earned the ranking as the world’s happiest country, with Iceland, Denmark, Switzerland, and the Netherlands not far behind.

While there is much to be gained from the country-by-country comparisons, another way to read the report is to look for the hidden nuggets of insight that we can use to become happier in our own lives. Here are three subtle yet actionable insights from this year’s report that should not be overlooked.

The data clearly show that people are happier in societies where there is a high degree of trust between people. One way we know this is from a hypothetical “benevolence” question included in the World Happiness Report, which reads:

“Imagine that you lost a wallet or purse that contained $200. Please indicate how likely you think it would be to have all of your money returned to you if it was found by someone who lives close by.”

People who think their lost wallet is very likely to be returned with all of the money are approximately 1 point happier on a 0 to 10 happiness scale. That’s significant, as it represents the average happiness difference between citizens of Finland (ranked 1st in happiness) and the Czech Republic (ranked 16th) or citizens the United States (ranked 14th) and Mongolia (ranked 45th).

Another way to quantify the effect of societal benevolence on happiness is to compare it to other factors that influence happiness. Here, the researchers estimate that benevolence carries more than twice as much weight as what would be expected from doubling one’s annual salary. In other words, salary matters, but living in a benevolent society matters more — a lot more.

“There is a happiness bonus when people get a chance to see the goodness of others in action, and to be of service themselves,” say the researchers.

Insight #2: Employment is paramount, even during a pandemic

A large body of research suggests that having a strong “sense of purpose” is vital to our psychological well-being. And, one of the core ways we derive our sense of purpose is from our jobs. So, it should come as no surprise that unemployed individuals exhibit significantly lower levels of happiness and significantly higher levels of anxiety and depression than individuals with part-time or full-time jobs.

Furthermore, employment was one of the strongest determinants of life satisfaction during the pandemic. In some cases, countries that were more effective in keeping their citizens working, especially their low-skilled workers, showed more psychological resilience through the pandemic.

Insight #3: A pandemic may change the way we work, but it doesn’t change what makes us happy in our jobs

The researchers also investigated what makes people happy at work. Specifically, they looked at the extent to which workplace happiness was defined by the following 11 characteristics:

Furthermore, the researchers tracked employees’ responses to these questions over the early months of the pandemic, from December 2019 to June 2020. They found little evidence that the pandemic influenced the drivers of workplace happiness. For instance, there were no changes in the rank order of the 11 characteristics listed above from December to June.

The authors conclude, “Even in turbulent times, the well-being of workers is highly dependent on consistent and fundamental drivers. As a result, organizations that cultivate workplace environments to foster and sustain these drivers in good times may also be better prepared to withstand labor market shocks and support employee well-being in times of economic uncertainty.”