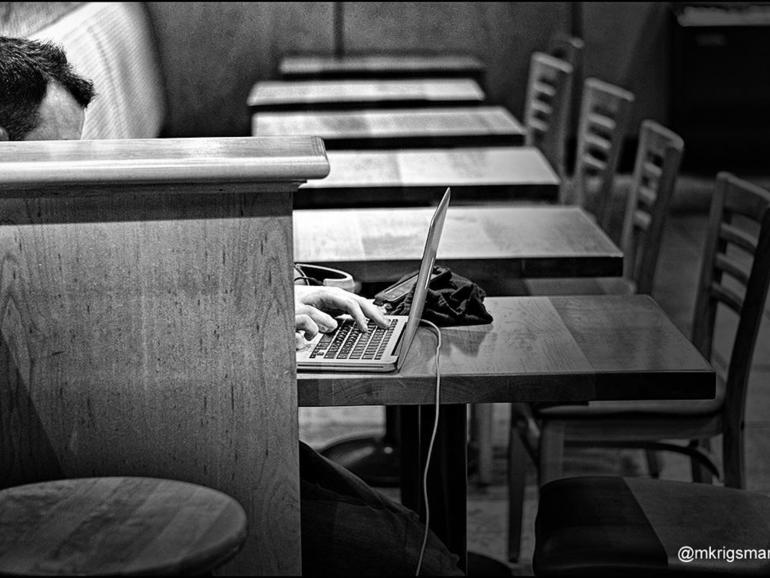 Low-code and no-code has stirred a lot of consternation and even downright ridicule among professional developers, many of whom can recall the low-code (or at least lower-code) solutions that came with previous generations of technology, from fourth-generation languages to CASE tools to mashups. Has anything changed lately?

The prospects for low-code and no-code software development over the coming year are mixed, according to chief technology officers participating in a recent roundtable organized by The Software House. As reported by Dennis de Vriesin in Silicon Canals. “I don’t believe that everyone can suddenly create software,” says Bastiaan de Ruiter, CTO of Blanco. “Putting low-code platforms in the hands of everyone will create problems with governance.”

Lately, vendors have been pushing forward with low-code and no-code solutions, recognizing that demand for applications is far exceeding the supply and time of professional developers. In a recent post, Dona Sarkar, principal cloud advocate at Microsoft, makes the case for low-code approaches, noting that professional developers benefit as much as the business types who have access to such tools.

She points to three strong cases to be made for low-code:

Low-code merges with collaboration platforms to bring the most valuable and commonly used apps where workers are collaborating. “Something we are hearing from customers is the need for data-driven insights on their business, a self-service way to have those insights available to them anytime they want, and being able to easily communicate the actions they could take on those insights,” Sarkar states.

Automation will help resolve the hiccups it takes to run organizations. “If you work in IT or know someone who does, you know there is a lot of manual work on a day-to-day basis. There are updates to install and configuring to do for various servers, machines, and apps. Once our IT friends discover that they can automate many of these tasks, their life becomes much easier.”

“Fusion” developer teams will collaborate to create tomorrow’s apps and tech solutions, from the top down and bottom up, Fusion developer teams are teams “of code-first developers, citizen developers, and IT developers working together to solve business problems. We have observed two interesting ways that fusion developer teams are working together. The first one is where the code-first dev writes backend APIs and connectors and realizes they can help others in their company use these in Power Apps. They store their API in tools like Azure API Management so low-code devs can use them to build what they need. The second way is where the code-first dev acts as an architect to plan all of the app-building work so that app building projects are more strategic and planned rather than one-off solutions.”

CTOs participating in The Software House roundtable agree that low-code is promising, but there will always be a need for professional developers as well. Over the coming years, “creating software will certainly involve ‘putting blocks together’ and less custom code,” says Jasper Laagland CTO of Factris. Another panelist, Remco Jorna, CTO of Fintech OS, foresees growth of the fusion developer approach.  “I think I will be writing less custom code. But you are always dependent on what the low-code platform provider puts in place. If they restrict the calls on your APIs or put licensing in place, that could impact usability. But something like a [Know Your Customer] process? It is not necessary to create it from custom code.”