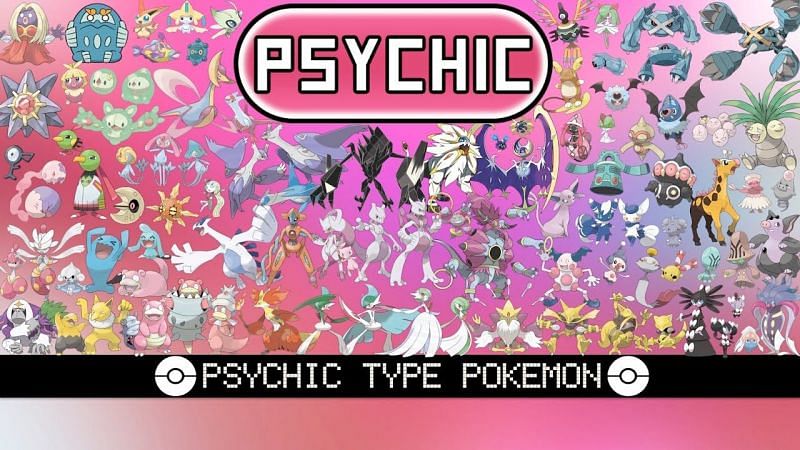 The Kanto region is where the Pokemon journey started and where the powerful Psychic-type category was introduced.

In Pokemon’s first Generation, Psychic-types were nearly unstoppable. Players that could get their hands on an Alakazam were going to dominate the in-game competition.

That power and rarity is what made Psychic-types one of the most popular typings available. That wouldn’t have been possible without the forebearers of the type from the Kanto region.

3 most popular Psychic Pokemon from Kanto

Abra has remained a popular Psychic-type Pokemon as the series progressed. While it is not as strong as some others, Abra has found its way into the hearts of fans everywhere.

It is small and cute. That is usually the criteria for an unevolved Pokemon to become popular. The mystery behind it and how it simply teleports away from a battle made many fans look at it like a child and want to adore it.

Mew sort of falls into the same category as Abra. Its size and cuteness have made it one of the most popular Pokemon ever. It can learn every TM, TR, HM, and Move Tutor move outside of those saved for specific groups like Secret Sword or Draco Meteor.

It is the basis for which Mewtwo was cloned, and theories suggest that the many Ditto in the Pokemon world came from Mew. Its appearance in the anime series and movies has made it extremely popular.

Of course, the clone of Mew is the most popular Psychic-type Pokemon from the Kanto region. Mewtwo may be the most powerful Pokemon of all time. It has featured roles in Pokemon: The First Movie and even Detective Pikachu.

It was portrayed as a villain. Its realization that Pokemon and man can live together in harmony immediately shifted the view of Pokemon fans. Being as close to a human as any Pokemon will probably be made fans relate to it quite a bit.