Home Business 3 Oil Stocks to Buy After the Selloff

3 Oil Stocks to Buy After the Selloff 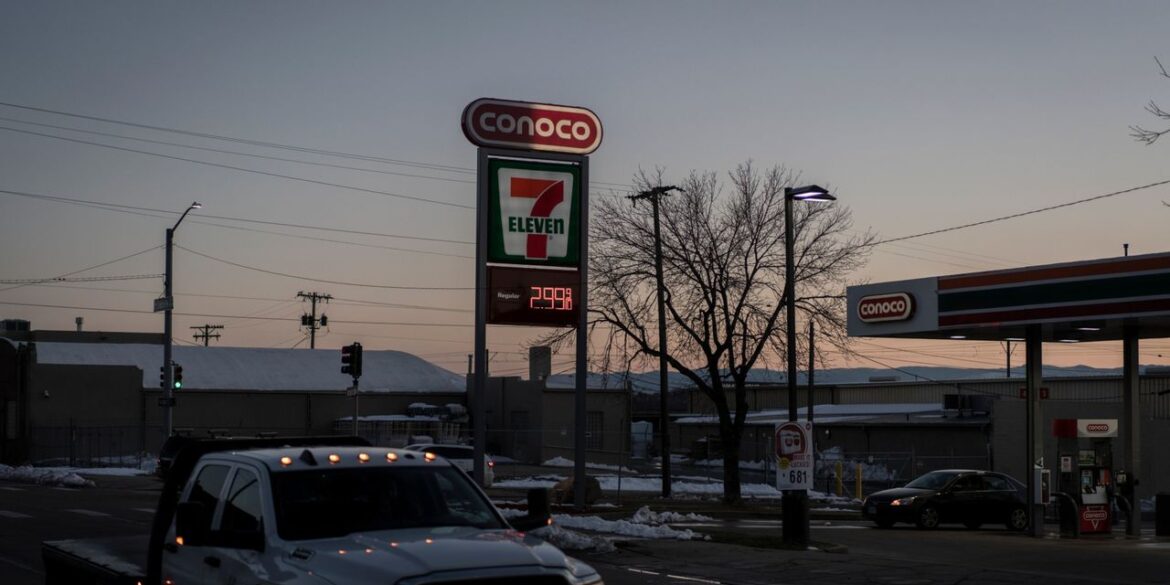 
For investors who are worried they missed the big oil rally, the latest drop in prices may offer another entry point.

Oil prices have fallen in the past couple of weeks, bringing down stocks in the industry too. It’s created an opportunity for investors to buy companies that may have fallen too far and could bounce back if oil shows more strength.

Oil prices got a boost on Wednesday after a massive container ship got stuck in the Suez Canal, blocking other tankers that are collectively carrying million barrels of oil. Brent crude futures were up 3.2% to $62.76 a barrel. West Texas Intermediate crude futures, the US. benchmark, rose 3.4% to $59.71.

Mehta thinks ConocoPhillips is attractive now because it’s fallen more dramatically than some other big oil producers in the past few weeks—about 4 additional percentage points—for no clear reason. Conoco has a strong balance sheet, though some investors may be looking for higher dividends or buybacks, Mehta notes. Conoco’s dividend yield is 3.1%.

Suncor is a Canadian oil company that specializes in producing from oil sands. It has also lagged behind peers, but Mehta expects that to change. “We view Suncor similarly to

PDC Energy is a small-cap producer that Mehta thinks will produce $1.1 billion in free cash flow over the next two years, or about 35% of its current market cap, at current oil futures levels. PDC has dropped 24% since March 11, much worse than the average company, as investors have preferred large-caps during the selloff. But Mehta thinks that could change, and that PDC’s rising cash flow will allow it to pay down debt and potentially buy back shares this year.