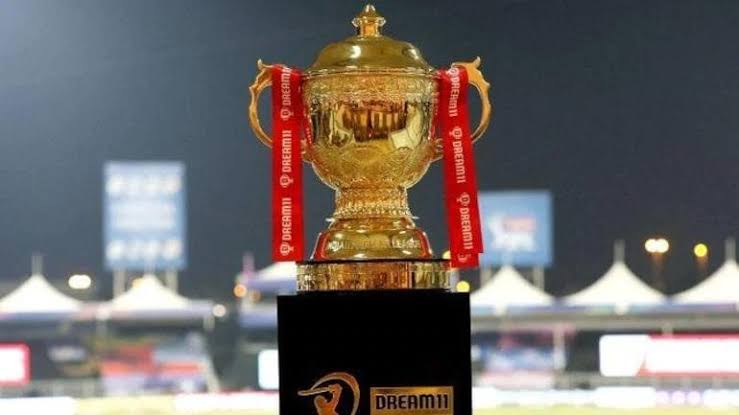 If we speak in marketing terms, then the Indian Premier League (IPL) is one of the most marketable assets of T20 cricket. Little wonder then that there is so much of interest on the upcoming season. With the mini-auction out of the way, the eyeballs are now on the players who could be the game changers this year. We look at three players to watch during the IPL 2021 cricket tournament – for contrasting reasons.

It’s not just the INR 14.25 crore tag, but the history of this Australian all-rounder around this tournament that makes Maxwell one to watch. A destructive player when in form, Maxwell can shred any bowling to pieces. Especially in the middle overs, where RCB were looking for an inspiring choice. Like their director of operations Mike Hesson has put, Maxwell can also chip in with a couple of overs.

With RCB desperate to break their tournament duck and win a maiden IPL title, Maxwell’s performances could be their ticket. Maxwell also has a personal score to settle, as he failed to light last season in Punjab Kings XI colours.

One of the finds of IPL 2020, the left-arm seamer T Natarajan has been nothing short of a revelation. After a non-descript 2017 campaign that saw him pick up just two wickets, Natarajan set the tournament alight in 2020 with 16 wickets at an ER of 8.02 and 2021 cricket predictions are showing that he is expected to continue his great form throughout the year. With his nerveless yorkers and a calm attitude to take up bowling responsibilities at any stage of the match, Natarajan was a captain’s dream last season.

Understandably, the Tamil Nadu seamer has earned a national cap in the process and travelled to Australia. He made his T20I, ODI and Test debuts down under, impressing in each format. This could see the ‘second season’ syndrome, though, as Natarajan’s variety would be closely scrutinised by every other franchise.

The ‘Thala’ is one of the most revered not just in Chennai but in the entire IPL. Three-time winners in addition to finishing runners-up five times, Dhoni has made CSK one of the most successful franchises that it now boasts to be. The darling of Indian public is still a hugely successful player averaging 40.99 at a SR of 136.75 over 200+ IPL matches.

The flip side of the coin, however, is that Dhoni led CSK to seventh last season – their worst by far. Injuries, withdrawals, and poor form didn’t help but Dhoni was accused of backing his older non-performing players one bit too far. With the onus now on Dhoni and CSK to make a comeback this season, all eyes will be on Dhoni!