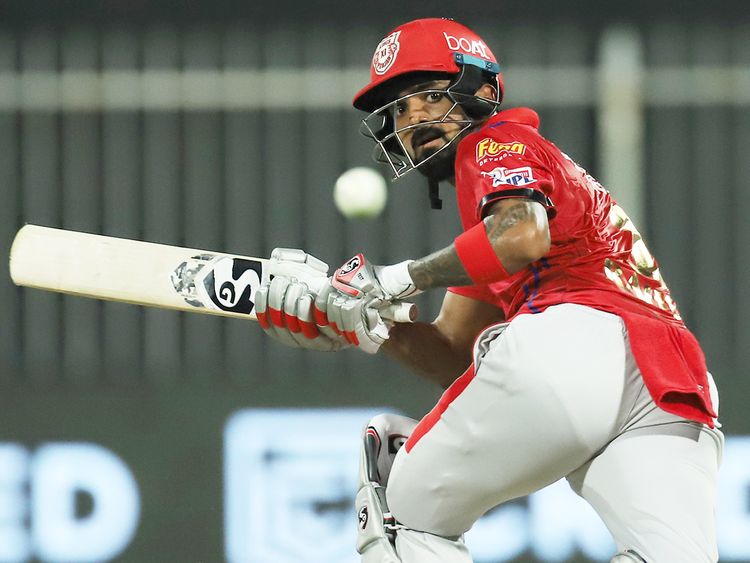 Punjab Kings (PBKS) failed to make the playoffs last year, as they finished sixth in the league stage. Despite some good performances from the batting unit, it was the bowling unit that let the franchise down. The last time Punjab reached the playoffs was way back in IPL 2014 when they were defeated by Kolkata Knight Riders (KKR) in the finals.

Lokesh Rahul won the Orange Cap last season, whereas Mayank Agarwal, Nicholas Pooran and Chris Gayle all impressed with the bat. So far, two players representing Punjab Kings have managed to win the Orange Cap. Shaun Marsh won the Cap in the inaugural edition of IPL in 2008, whereas, Rahul scored most runs last season.

KL Rahul had another impressive season with the bat as he scored 670 runs in 14 innings at an average of 55.83. The Indian opener won the Orange Cap last season after his impressive performances with the bat. He smashed 58 boundaries and 23 sixes during the lasts season. However, he was often criticized for playing a bit slowly and not accelerating when required.

The Punjab Kings opener is one of the most consistent players in IPL in the past three seasons. He scored 659 runs in the 2018 season and 593 runs in the 2019 season. Rahul has two IPL Centuries and 21 half-centuries to his name. He is one of the top candidates to win the Orange Cap this year as well.

Mayank Agarwal formed a lethal opening partnership with Lokesh Rahul. He scored 424 runs in the last season at an average of 38.54. The opener batted at an extraordinary strike rate in the mid 150’s. Rahul often took his time in the middle, whereas, Mayank Agarwal took off from ball one.

The Indian opener was injured for a few matches and was missed dearly. He was ruled out for three games last season and could have managed to score more than 500 runs if he was not injured. Mayank will continue to open the batting alongside his captain in IPL 2021, and will hope to be in the race for most runs scored. Moreover, he will look to make a statement by his good performance in IPL this year as Mayank Agarwal has fallen behind in the pecking order for selection in Team India.

Dawid Malan was signed by Punjab Kings this year

Dawid Malan was picked up by Punjab Kings in the auction that took place last month. The English left-hander is ICC’s top ranked T20I player and can win games single-handedly for his team when he is on song. Malan can be expected to bat at number three for Punjab Kings this season and will be one of the top contenders for the Orange Cap.

However, Punjab have a selection dilemma in front of them. Chris Gayle and Dawid Malan are both viable options to consider at number three, and there is room for only one player to get into the starting eleven. If Malan gets the nod over Gayle, the Englishman can prove his worth and score runs for Punjab consistently. The 33 year old has scored 935 runs in his 23 T20Is at an incredible average of 49.21. He has also played lots of domestic T20 matches, scoring 6197 runs in his 227 matches.