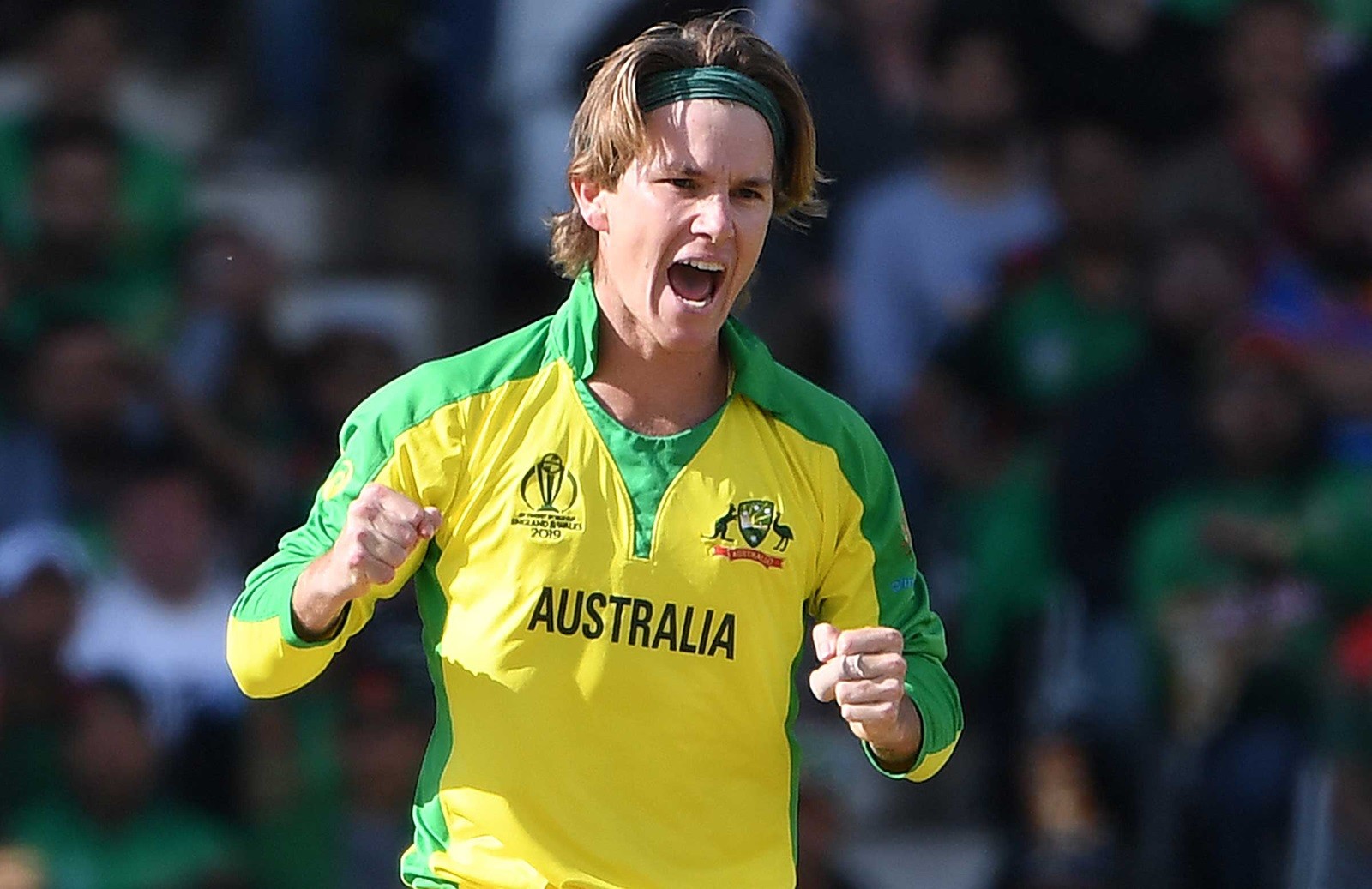 The Indian Premier League (IPL) is one of the most popular leagues in the sporting world and as such, only the best can survive on this big stage. Out of the several top players up for grabs in the auction, only a handful of them get a chance to play in this cash-rich league. Several players have got their fair share of limelight and have burst onto the scene with an impressive IPL campaign.

Also Read: Who will be the 4 overseas players in RCB Playing XI for IPL 2021?

A few players are unlucky to not get enough matches in the IPL to prove their worth. It is even tougher for overseas players to cement their place in starting eleven, given that the current rules allow for only upto four overseas players.

Royal Challengers Bangalore (RCB) have a strong squad consisting of 22 players and as a result, a few players are bound to remain on the bench this season. 3 RCB players who might not get enough matches in IPL 2021-

Adam Zampa is one of the best leg-spinners in international cricket at the moment. The Australian is a fearless bowler who does not shy away from tossing up the ball and inviting big shots from the batsman. Zampa played just three matches last season, picking up two wickets. His best season so far came in 2016 with the Rising Pune Super Giants, where he picked up 12 wickets in his five matches, which includes a six-wicket haul.

However, Zampa is unfortunate to be in the same team as Yuzvendra Chahal who is RCB’s leading spinner since the past few seasons. Having two leg-spinners in the playing eleven will be a bold move by Virat Kohli and he is likely to stick with Chahal as his go-to bowler. This means that Zampa will primarily operate as Chahal’s back-up and his chances in the tournament will be limited.

Daniel Sams was traded to RCB from Delhi Capitals just before the auction took place. The left-arm pacer is expected to spend majority of the season on the bench, given the presence of Dan Christian in the squad. Virat Kohli will bank on his Indian pacers to do the job for his side. The likes of Navdeep Saini and Siraj are two of the mainstays in RCB’s bowling attack.

With Glenn Maxwell, AB de Villiers and Kyle Jamieson certain to feature in the playing eleven for RCB, this leaves room for just one overseas player. Considering the balance of the side, RCB management are expected to give the nod to Dan Christian, given his abilities with the bat. Sams will have to wait for his chance until either of the overseas player underperforms or gets injured. When he does get his chance, he must grab the opportunity with both hands.

Kane Richardson, the Australian speedster is another player who will be unfortunate to start the season on the bench. Last year, Richardson missed the season due to injury. He has played just 14 IPL matches so far, picking up 18 wickets at an average of 24.61. His last IPL game was way back in 2016, and he has been out of action since then.

Kane Richardson had a good performance in the T20I series against New Zealand. He picked up seven wickets in his five outings and comes into the IPL with good confidence. However, given the fact that the franchise has bought Kyle Jamieson for a sum of Rs 15 cr, the Kiwi pacer is expected to get the nod over Richardson. The Aussie quick will get his much-deserved chance in the playing eleven, if Kyle Jamieson fails to live up to his massive price-tag.