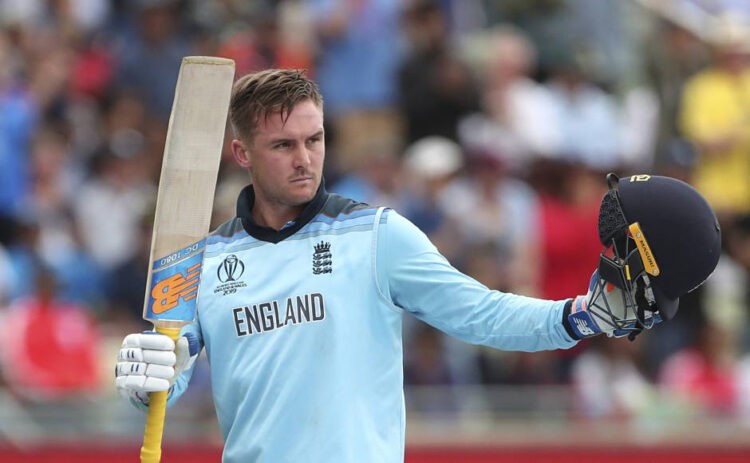 Sunrisers Hyderabad (SRH) have been one of the most consistent sides in the IPL since the past few seasons. The franchise have managed to qualify for the playoffs consistently since the 2015 season. Their only title came in 2016, when they defeated Royal Challengers Bangalore in a high scoring final. Last season, SRH were reeling at the bottom of the table and were nowhere close to the top four. However, Jason Holder’s arrival changed the entire scenario.

Holder inspired Hyderabad to four consecutive victories as they managed to reach the playoffs, where they beat RCB in the Eliminator. However, their journey was cut short by Delhi Capitals who defeated them in the second qualifier.

Sunrisers Hyderabad are only one of the three sides including Mumbai Indians and Chennai Super Kings who have kept their core intact. They retained most of their squad for the IPL 2021 season, and had just three available spots to fill at the auction.

Also Read: 3 Chennai Super Kings (CSK) Players Who Might Not Get Enough Matches In IPL 2021

3 Sunrisers Hyderabad (SRH) players who might not get enough matches in IPL 2021 are:

Mujeeb ur Rahman had a successful IPL 2018 campaign with the Punjab Kings where he picked up 14 wickets in his 11 matches. However, opportunities have been hard to come by for the Afghani spinner in the past two seasons. He has played just 7 matches in the past two years, picking up three wickets.

Ahead of the IPL 2021 season, he was released by Punjab Kings. He was bought in the auction by Sunrisers Hyderabad as he will join the likes of his fellow Afghans, Mohammad Nabi and Rashid Khan. However, he is expected to remain on the bench for most part of the season, with SRH’s team combination allowing for no more than two overseas bowlers. Rashid Khan is a sure starter in the playing eleven and with his fine performances last season, Jason Holder will likely take the fourth overseas spot.

Australian batsman, Mitchell Marsh decided to withdraw his name from IPL 2021 citing bubble fatigue. Sunrisers Hyderabad signed Jason Roy as Marsh’s replacement for the upcoming season. Many have questioned the move, considering the abundance of openers at the franchise with the likes of Jonny Bairstow, Kane Williamson and Saha all fighting for just one spot.

Jonny Bairstow is expected to open the innings alongside captain, David Warner which will keep Kane Williamson out of the team. In this case, Jason Roy is well below in the pecking order and is expected to be handed only a few opportunities. He has played just eight IPL matches so far, scoring 179 runs at an average of almost 30.

Khaleel Ahmed had a terrific IPL 2019 campaign where he picked up 19 wickets in just 9 games for Sunrisers Hyderabad. The left-armer managed to play just 7 games for the franchise last season, picking up 8 wickets at an average of 30.25. However, his economy was on the higher side and was almost touching 10.

With the emergence of T.Natarajan, opportunities for Khaleel will be limited this season. SRH have plenty of options in their pace bowling department with the likes of Bhuvneshwar Kumar, Sandeep Sharma, T.Natarajan and Siddharth Kaul all in the mix for a place in the eleven. He might be lucky enough to get a few matches in case the franchise decides to manage Bhuvneshwar’s workload, who is just returning from injury.