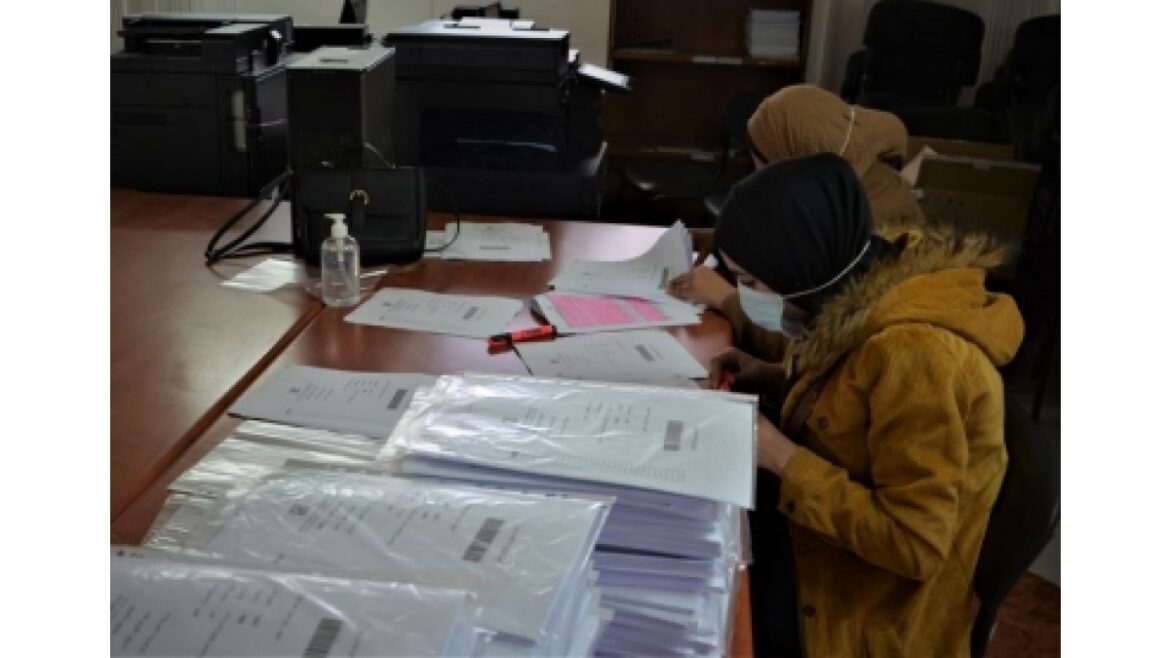 Thirteen of them have been authorised so far, dpa news agency reported on Friday citing the electoral commission as saying.

A final decision on the lists is to be published on April 6.

The election is the first in 15 years.

The Fatah group of Palestinian President Mahmoud Abbas is split and competing with three lists. The internal disagreements could cost Fatah some votes.

Its rival, the Islamist Hamas movement, has one single list.

Recent polls have shown two thirds of Palestinians are not satisfied with Abbas and want him to step down.

To add further uncertainty to the election, Israel has not said whether it will authorize elections in predominantly Arabic East Jerusalem.

Israel has not also not reacted to a request by the European Union to send electoral observers, the 27-member bloc said.

Fatah is the strongest political force in the Palestinian Territories, Hamas the second.

During the last elections in 2006, Hamas won and in the following year violently took control of the Gaza Strip.

Since then, Fatah has only been in control of the West Bank.

The 2021 general elections will also include the presidential polls on July 31, and the elections of the Palestinian National Council, the highest decision-making body of the Palestine Liberation Organization, on August 31.