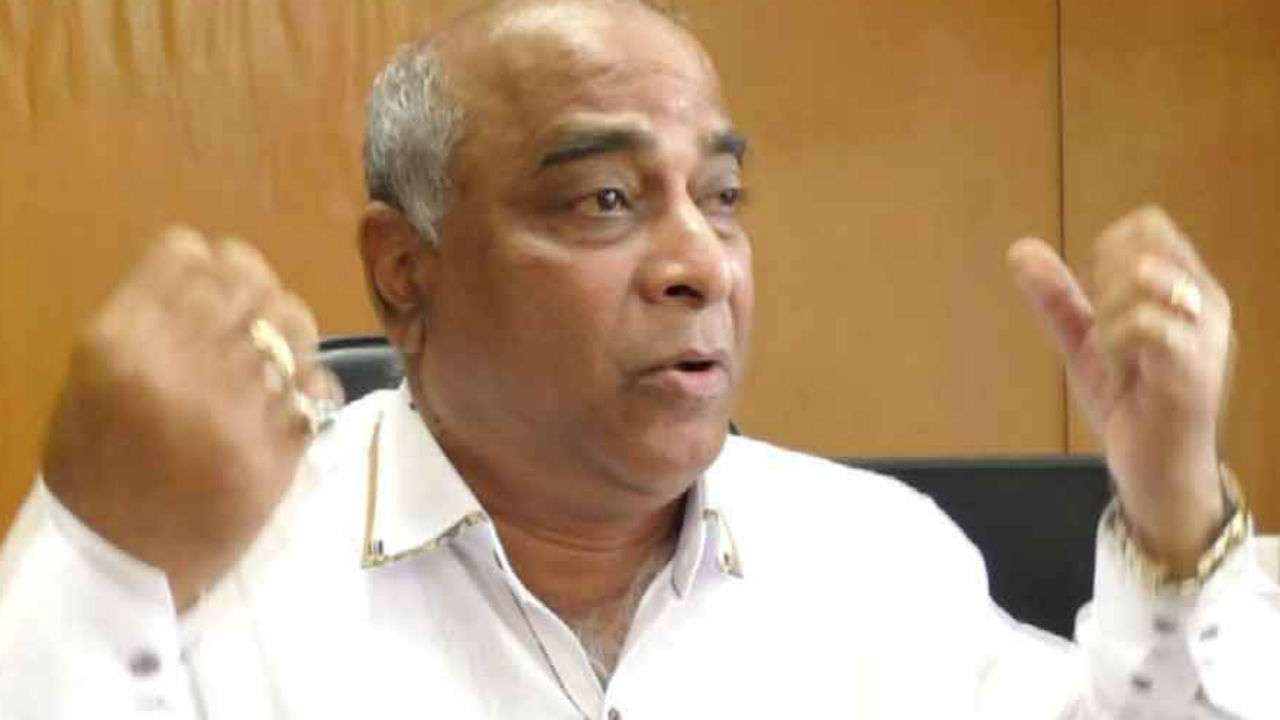 36th National Games: Goa’s sports minister Manohar Ajgaonkar on Friday said the state government has already spent Rs 439 crores on raising infrastructure for the upcoming National Games. He further added the dates for hosting the event is yet to be finalised. “The state government has spent an amount of Rs 439 crore on creation of infrastructure, as of date,” Ajgaonkar told the Goa legislative assembly in a written reply tabled on Friday., reported IANS. He also said that Rs 97.80 crores had already been sanctioned and released by the central government for creation of infrastructure and another instalment of Rs 69.85 crores was also expected from the Centre.

In another question by Opposition MLA Vinoda Palienkar, about when are the Games likely to be held in Goa, Ajgaonkar said: “The state government shall be holding a consultative exercise with stakeholders to decide a suitable period for hosting the National Games,” he also said, reported IANS.

Delay in completing the requisite infrastructure in Goa has been one of the reasons behind the delay in hosting the Games, the last edition of which was held in Jharkhand in 2011.

The Games were originally scheduled to be held in Goa in November 2016. They were later scheduled to begin from October 20 last year, but were postponed again following the coronavirus outbreak.