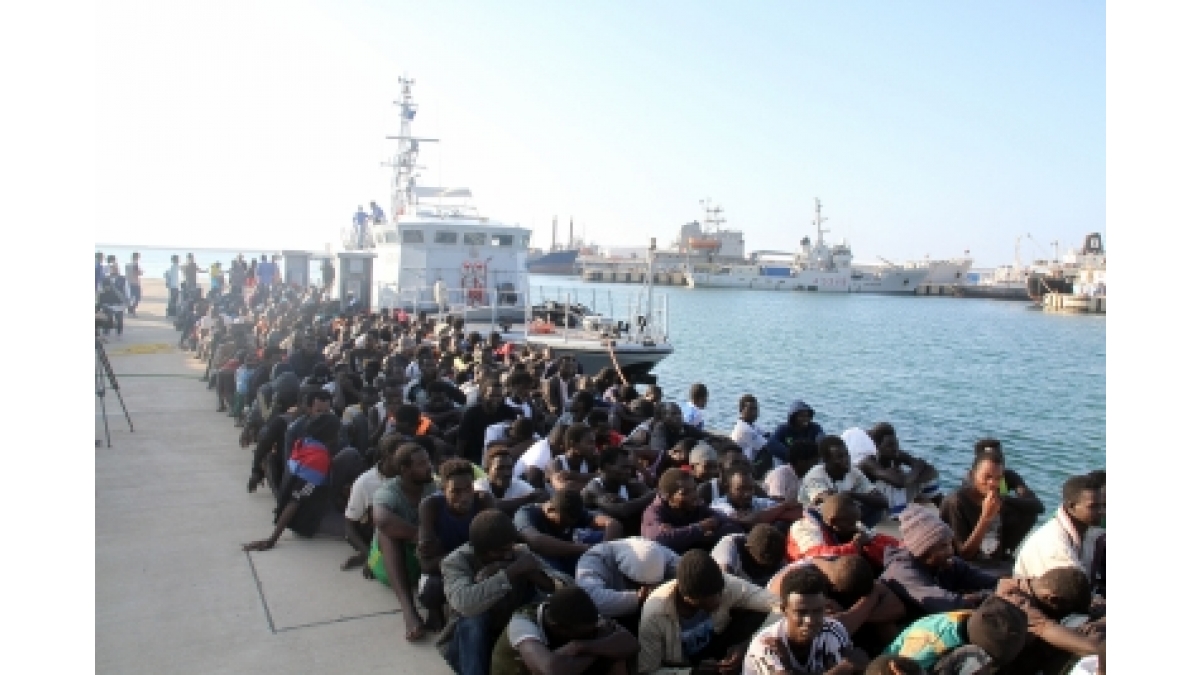 The “asylum seekers and migrants” were brought to Tripoli, the capital of Libya, by two coast guard vessels, Xinhua news agency quoted the UNHCR as saying in a tweet on Thursday.

It added that the UNHCR and the International Rescue Committee have provided them with life-saving assistance.

Thousands of illegal immigrants, mostly Africans, choose to cross the Mediterranean from Libya toward Europe because of the insecurity and chaos in the North African nation following the overthrow of former leader Muammar Gaddafi in 2011.

In 2020, 323 migrants died and 417 others went missing on the Central Mediterranean route, while 11,891 illegal immigrants were rescued and returned to Libya, according to the International Organization for Migration.