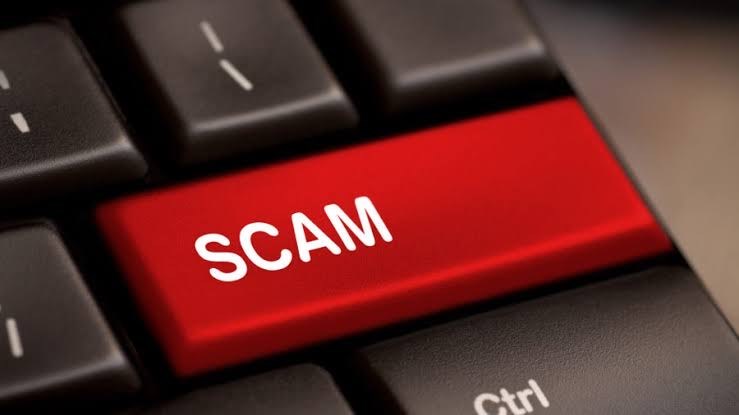 Lucknow: There are reports of forgery and loot in Uttar Pradesh due to restrictions due to corona infection. On Saturday, a fraudster blew 42 thousand 94 rupees from the account of the account holder on the pretext of refunding home theatre money in Gonda, UP. In this case, the account holder has lodged a complaint against the fraudster in the police station Chhapia, the matter has been sent to the cyber cell by the Chhapia police.

Ramesh Kumar Jaiswal, a resident of village Khaparipara in the Thana Chapia area of ​​the Gonda district of Uttar Pradesh, said that he had purchased a home theatre online which turned out to be damaged. After this, he loaded a website through Google on Friday to get the money refunded. When they called on the mobile number found on the app, the caller disconnected the phone, called their mobile number from another mobile number, and said that their money will be refunded if there is home theatre damage.

The caller then spoke to the account holder from three different numbers and got the Amidex app downloaded from the Play Store. After this, he collected Rs 42094 from his SBI account in the name of Rajesh Kumar Prajapati.
He came to know about this when a message from his bank was deducted on his mobile phone. After this, when they dialled the phone on the caller’s mobile, the call was not received. Ramesh Kumar Jaiswal has given a complaint against the fraudster in the police station Chhapia.

The outpost in charge said that the matter has been referred to the cyber cell and a thorough investigation will be done. Let us tell you that many cases of forgery are coming out due to infection, where oxygen is being collected from people on the pretext of medicines.