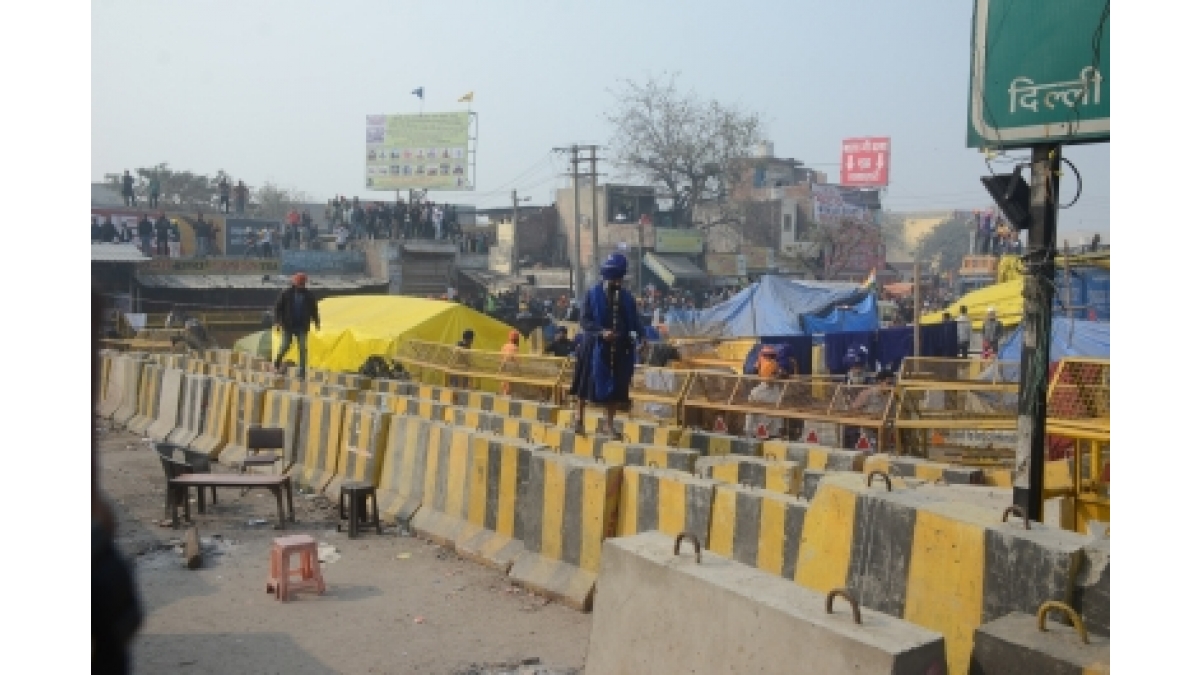 Criminal case under various sections including attempt to murder has been registered in Alipur police station, Delhi and investigation has been initiated.

Situation at Delhi’s Haryana border at Singhu deteriorated on Friday afternoon as villagers clashed with protesting farmers after one thing led to another and the mob was seen armed with stones, lathis, swords. A police officer among others was injured.

Group of men, who claimed to be from nearby villages and wanted to get the over two-month old road blockage cleared came to blows with the farmers after heated arguments and then locals damaged tents, leading to stone pelting from both sides. The situation was controlled an hour later.