5 Bollywood heroes who became real-life heroes during the pandemic 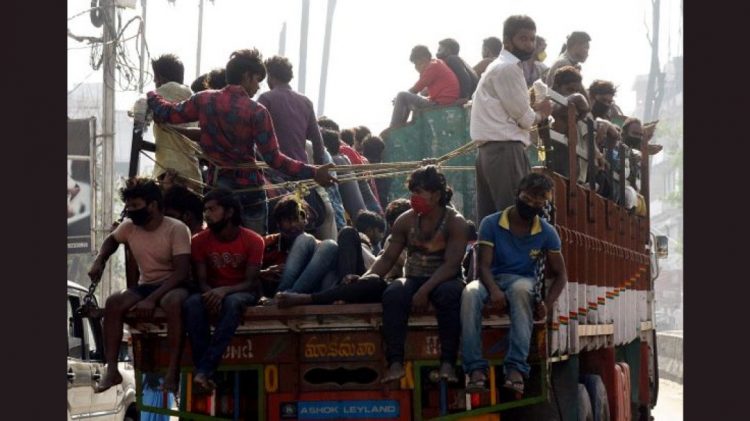 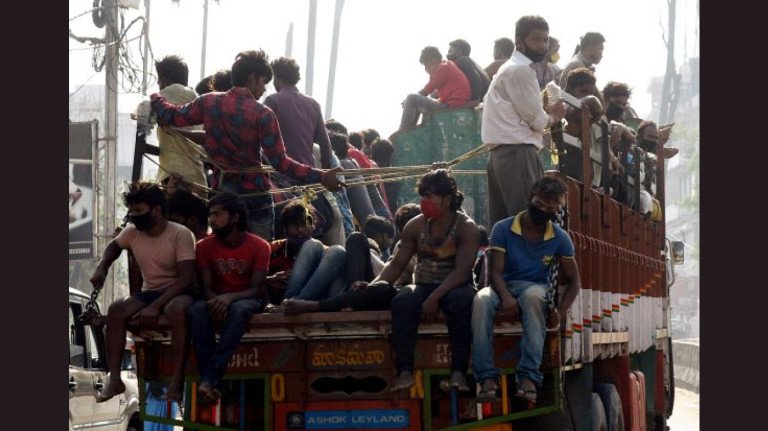 With 2020 being one of the most difficult and unexpected years due to the outbreak of the coronavirus, a lot of Bollywood heroes in Mumbai ended up being real-time heroes as they vowed to help the ones in dire need of it.

Down below are five Bollywood heroes who became real-life heroes during the pandemic:

Sonu Sood: In this difficult year, the most dangerous villain of Bollywood movies, Sonu Sood emerged as a real-life hero as he won the hearts of all. He provided transportation, housing and a helpline for migrant workers and helped ferry them to their homes with full facilities. Not only this, but Sonu also opened the doors of his Juhu hotel for the accommodation of medical personnel. At the same time, he also provided regular meals to people in Mumbai for the ones who had lost their daily wages and had nothing to put on the plate. He continues his good work even today.

Hrithik Roshan: – Hrithik Roshan, famous for his fitness in Bollywood, also extended his support during the pandemic. He donated a large amount to the Prime Minister and the Chief Minister Relief Fund. Not only that, but he also provided mandatory security to COVID-19 front liners including police officers and the BMC workers. Apart from the general public, Hrithik also provided financial support to the paparazzi and he did not lag behind in donating on behalf of CINTAA. Apart from all this, Hrithik also donated in support of more than 100 dancers who did not have work during the lockdown in the city.

Akshay Kumar: – In real life, Akshay Kumar, known as an active sportsperson and a good-hearted actor, has always made everyone happy with his good deeds. Akshay extended a fund of ₹25 crores to PM-Keres. Moreover, he also contributed to several funds including Mumbai Police Foundation, BMC and CINTAA. At the same time, he participated in the largest fundraising event in Bollywood where funds were raised for the people affected by the pandemic.

Salman Khan: Known in Bollywood as the Dabangg Khan, he has never lagged behind in donating. Everyone knows the good work done by him through his foundation Being Human. According to sources, he funded 25,000 daily workers of the Federation of Western India Cine Employees, who were members of the All India Special Artists Association (AISAA). In addition, he helped many spot boys who did not have money to eat due to the closure of operations. Through Being Human, Salman distributed food for many villagers who were longing for a morsel. In order to distribute the food, he started the food truck ‘Being Hungry’ and fed many people through it.