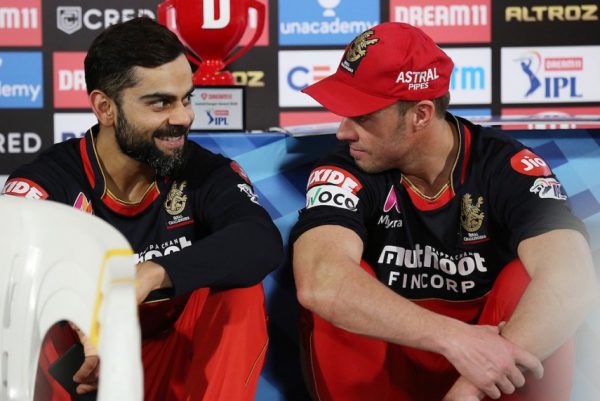 Indian Cricketers are always the centre of attraction whenever and wherever they play cricket. Since the rise of IPL, we have Indian cricketers develop a solid bond with international cricketers. The IPL has allowed Indian cricketers to be friends with their on-field rivals for close to two months every year.

Cricket in India has not only opened up opportunities for worldwide cricket teams but has also boosted companionship among the cricketers of various countries. The Indian Premier League, where players from multiple countries play together as a team, has proved that friendship knows no bounds. The difference in nationality and playing against each other has created some special bonds between players.

The top international cricketers feature in the IPL which allows Indian cricketers to learn from some of the best players in the world and also get to know them better. In this feature, we look ahead at 5 Indian cricketers who have now become best friends with their on-field rivals. 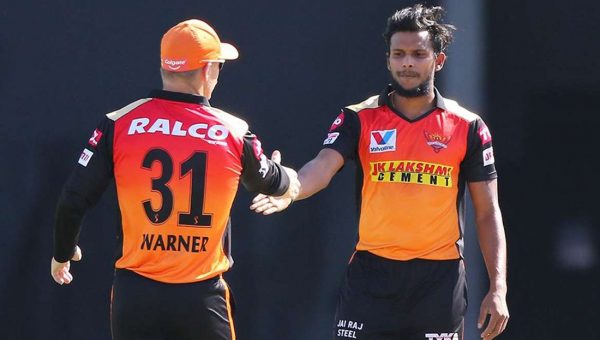 T. Natarajan made a name for himself when he made his IPL debut under the captaincy of David Warner. The SRH skipper allowed Natarajan to showcase his talent in front of the world and allowed him to play consistently in the season. The two enjoyed playing with each other in the IPL and became very good mates.

Warner always appreciated Natarajan and even congratulated him on social when he got selected for the Australian tour. Warner is excited to play with Natarajan again in the upcoming IPL which will be played in India during April-May 2021.

Also Read: T. Natarajan Reveals He Got Emotional When Virat Kohli Gave Him The Winning Trophy