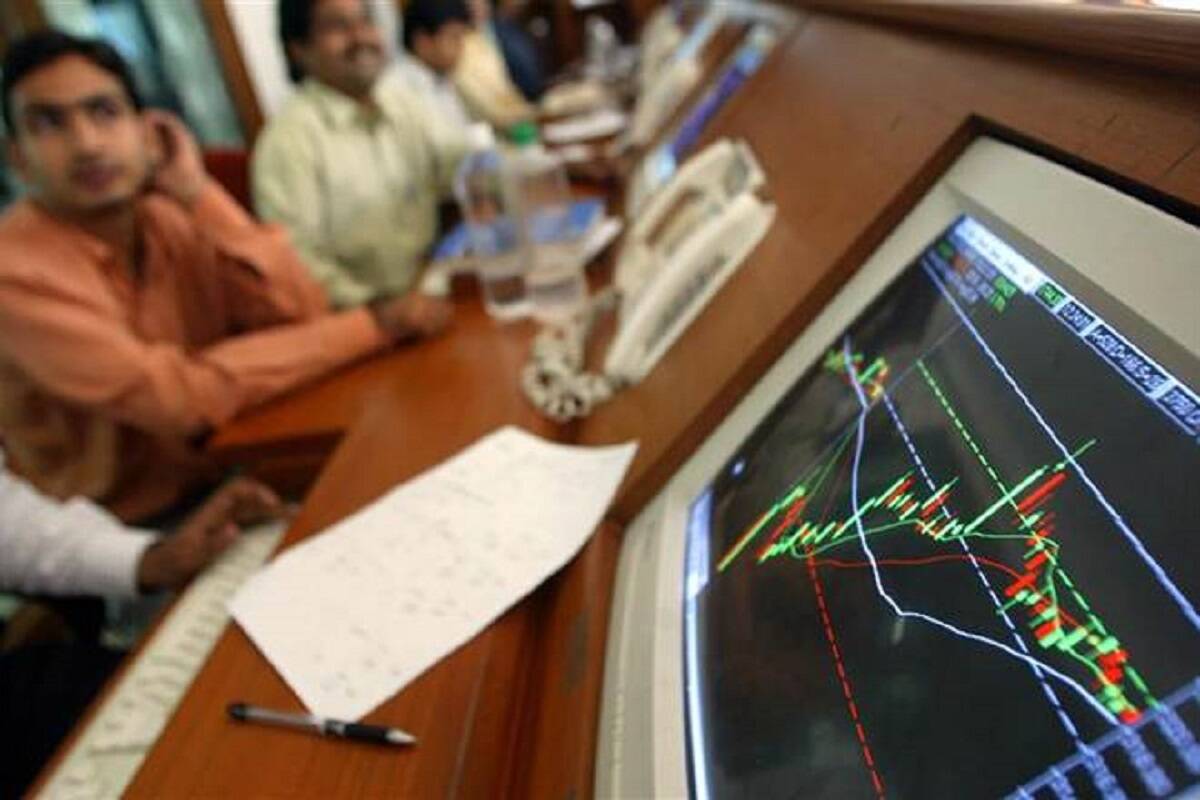 The Bank Nifty has cheered the sentiment and surpassed the previous high, which was at 32842 levels. Image: Reuters

Markets are happy with the outcome of the Union Budget. Banks, infra and commodities were preferred sectors from major participants of the market on the completion of the Budget announcements. Nifty has broken all the important resistance levels led by strong companies. Technically, the market has created a strong bullish reversal pattern on a daily chart is moving towards the 14500 levels. Traders should consider reducing the weak positions on the resistance or around the cost price. The strategy would be to buy in the market if it corrects to 14200. The Nifty would move above to the level of 15300 if it crosses 14800 levels. The bank nifty has cheered the sentiment and surpassed the previous high, which was at 32842 levels. As per the charts, it is heading for the levels of 34500 in next few weeks.

Grasim Industries: The stock has broken the upward barrier of the bullish consolidation at 1100. Based on it the stock could move to 1200 in the near term. It’s a buy at current levels with a stop loss at 1080. CMP: 1125

Escorts: As per the Japanese candlestick formation the stock has formed “Inverted Hammer” formation after hitting the support area of 1200. It is heading higher for the upward boundary which is at 1350. Buy at current levels with a final stop loss at 1230.

HDFC Life Insurance Company: The stock has formed a higher bottom at 670 and reversed back sharply. It has next resistance in the region of 725/730. Buying is advisable with a strict stop loss at 680.

Tata Motors: It is trending upward and after consolidating between the levels of 255/270, it could move to set a new high above the levels of 307. Buy at current levels and for that keep a final stop loss at 267.

Axis Bank: It is the most out performing stock within the basket of Bank Nifty. It has decisively surpassed the psychological mark of 700. Based on long term charts, the stock is ready to surpass all-time high levels. However, in the short term 735/745 would be major hurdles. Keep a stop loss at 695 for creating any long position.

(Shrikant Chouhan is the Executive Vice President, Equity Technical Research at Kotak Securities. Views expressed are the author’s own.)