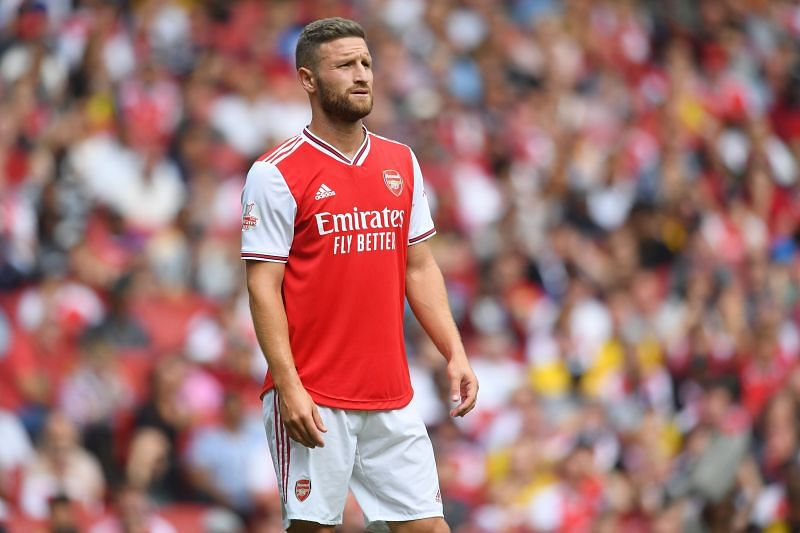 The January transfer window has been a quiet one so far, with teams across the continent refraining from splashing the cash due to the financial impact of the COVID-19 pandemic. Even cash-rich sides like Real Madrid and Manchester City have opted against drafting in replacements midway through the season, as selling teams usually demand exorbitant fees to part with their prized assets in January.

Nevertheless, a handful of transfers have gone through this month and a few more are in the pipeline. With Liverpool’s central defensive woes seemingly going from bad to worse after injuries to Joel Matip and Fabinho, Jurgen Klopp could be forced to dip into the transfer market and take emergency action in the coming days.

A few players could also seal loan moves to boost their chances of making it to the European Championships, with the tournament set to commence after the conclusion of the 2020-21 season.

On that note, here are five players who could seal late moves in the January transfer window.

West Ham defender Issa Diop has fallen down the pecking order under David Moyes this season. The French defender is clearly talented, but a prolonged period of poor form has seen him lose his spot in the starting XI. The 24-year-old has played like five times in all competitions this season and continues to be linked with a move away from the London Stadium.

Premier League champions Liverpool are short-staffed at the back and are reportedly interested in signing him on a short-term loan deal. However, West Ham are unlikely to sanction the transfer under those conditions, with the Hammers looking to insert an obligation to buy worth £20 million.

Diop is a talented defender and could do well with a transfer to get his career back on track.

Another player who finds himself on the fringes of the squad this season, Dele Alli has seemingly fallen out of favor under Jose Mourinho. The mercurial Englishman was once hailed as the golden boy of the Premier League, but his career has nosedived in recent seasons due to a combination of injuries and poor form.

Alli has just made four appearances in the Premier League this season and s yet to record a goal or an assist. Additionally, Mourinho’s current formation doesn’t suit the 24-year-old, who thrived as a second striker early in his Tottenham career.

New PSG manager Mauricio Pochettino is reportedly winning to reunite with him in Paris and it remains to be seen if a deal comes to fruition.

5 players who could still move in the January transfer window

X
Premier League: Callum Wilson nets brace as Newcastle United end winless streak …SportsWilson headed in a right-wing corner in the 73rd minute before slotting home a finish on the counter-attack in stoppage time to hand Newcastle its fir…
close