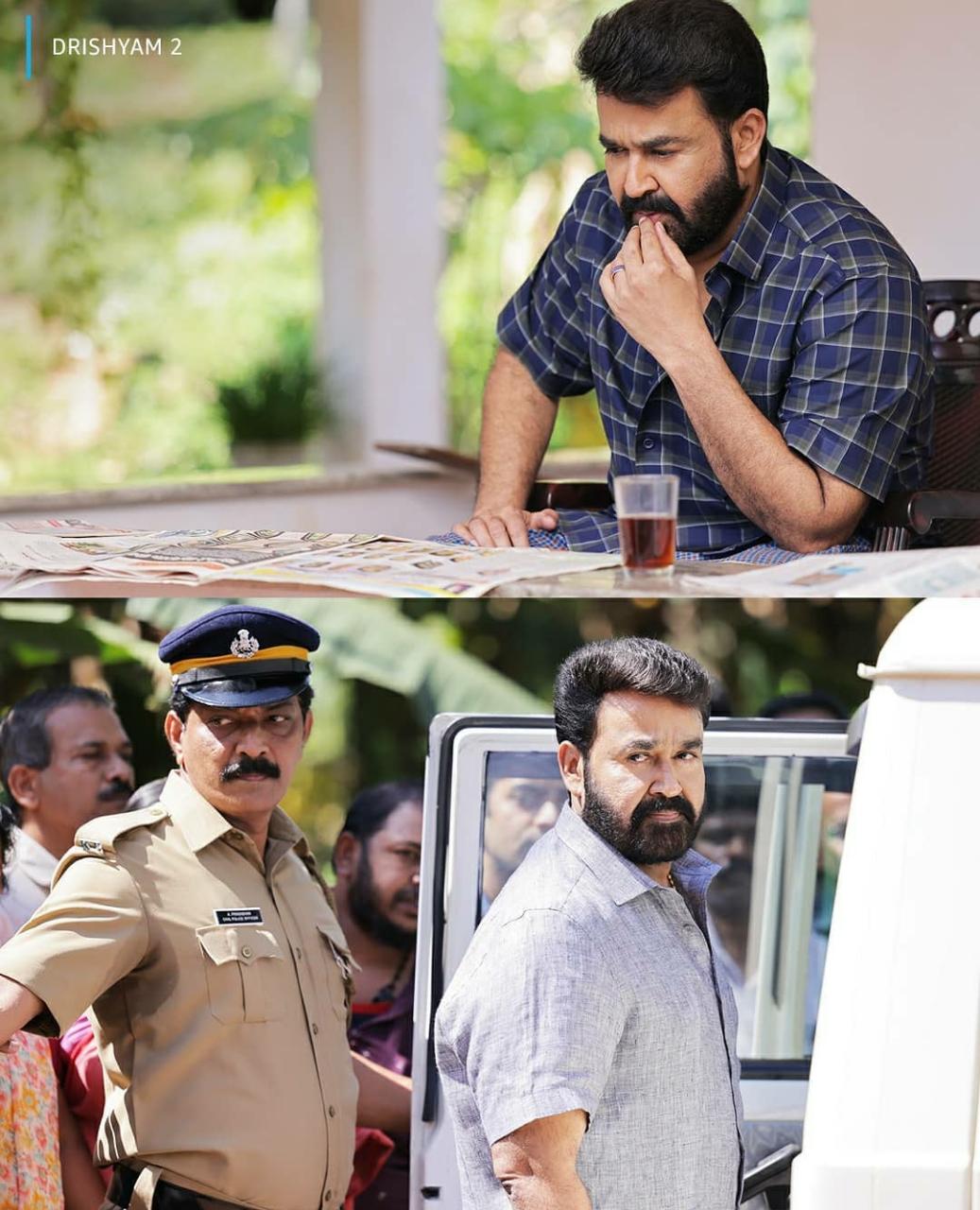 Drishyam isn’t just any run-of-the-mill crime thriller. It had the marvelous Mohanlal to begin with. And if that wasn’t enough, the sleek editing and frenetic pace of the 2013 film had everyone at the edge of their seats. Cut to present day and we’ve seen not just the Malayalam original, but a remake of the film across a host of languages that have seen the likes of Kamal Haasan and Ajay Devgn in the lead. With the film making a name for itself in the genre of crime thrillers, fans of the franchise are in for a treat as Drishyam 2, starring the legendary superstar Mohanlal and directed by Jeethu Joseph, will premiere on February 19th, exclusively on Amazon Prime Video. While fans across the globe wait with baited breath for the release of one of the most-awaited sequels of the year, we list down 5 reasons that make Drishyam one of the popular franchises loved all around the world.

A masterpiece across multiple regional languages:
Not one, not two, but Drishyam has been made across four Indian regional languages. The fact that this movie was made in multiple languages like Hindi (Drishyam), Tamil (Papanasam), Telugu (Drushyam) and Kannada (Drishya) is a fitting testament to the fact that this movie was not just a regional blockbuster but a megahit all across the country. With the likes of superstars Ajay Devgn, Kamal Haasan, Venkatesh and Ravichandran in the lead role of these respective films, it was no surprise to see audiences hooked to their screens.

International Remake:
Not just in our country but Drishyam was adapted and remade in foreign countries as well. This film was adapted in Chinese and called Sheep Without a Shepherd releasing across packed theatres. The movie was also made in Sinhalese language by the name of Dharmayuddhaya. Drishyam was the first Indian film to be remade in Chinese.

Raking in the big numbers:
Adding to the critical acclaim garnered from all across the world, the movie was a box-office blockbuster. So much so that Drishyam was the first Malayalam film to collect ₹500 million from its theatrical box office collections going on to collect more than ₹750 million worldwide, a record that it held till 2016.

Thriller and crime:
There aren’t too many films in recent times that have made the audience think about what they’ve seen long after the movie is over. Drishyam, a very intelligent film, with an abundance of suspense and twists that you never saw coming, left a lasting impression on the viewer. Its climax will always make us wonder about the things going inside Georgekutty’s head and how he managed to save his family from trouble. Safe to say that it was an action-packed thriller that completely blew our minds.

Mohanlal, the megastar:
Mohanlal is the megastar of South Indian films who has an experience of more than 3 decades. His screen presence and charisma the moment he steps into the frame never fails to leave us in awe. Getting right into the skin of the character was no mean feat for this legend and gives us all the more reason to be super excited to see what he has in store in the upcoming sequel.

So, hang in there as Drishyam 2 is coming exclusively on Amazon Prime Video on February 19th to take you on a ride with Georgekutty and his family.