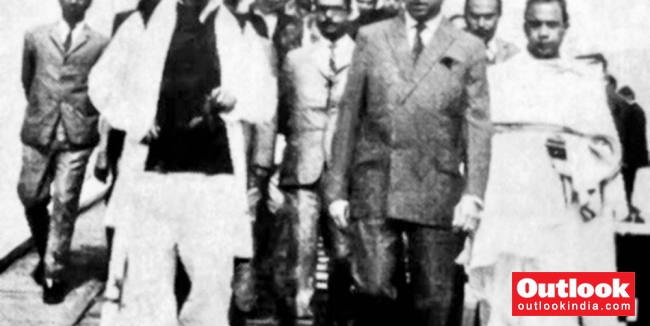 East Pakistan was our most democratic region. But bad policies eventually cracked open the fissures. 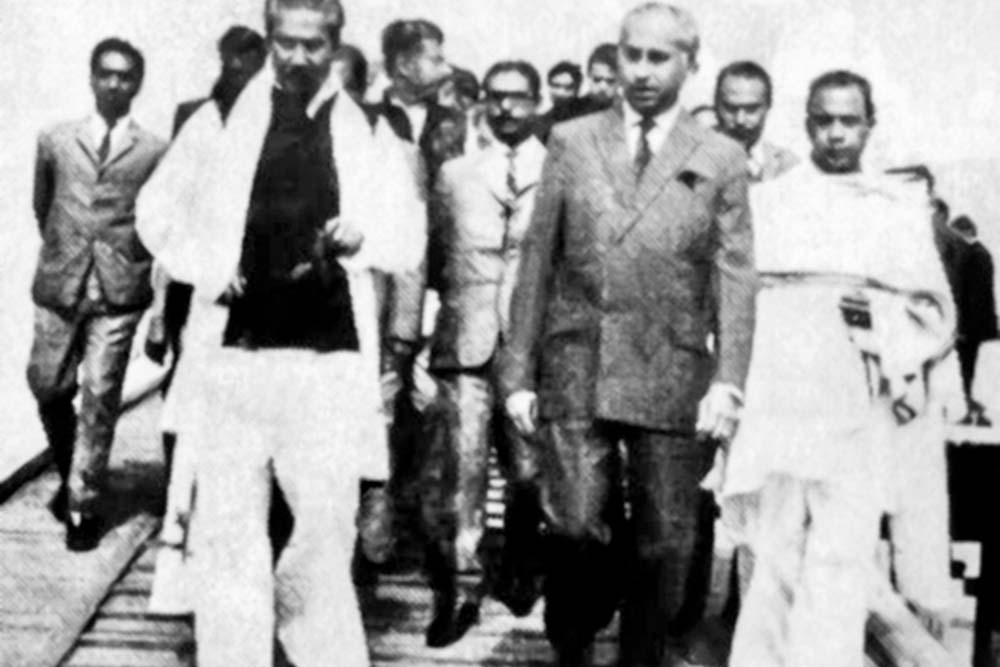 Sheikh Mujibur Rahman (left) with Zulfikar Ali Bhutto in Dhaka in January 1971. They met to resolve a deepening crisis in East Pakistan but failed.

The birth of Bangladesh on a Thursday—December 16, 1971—is a rem­inder to Pakistan of what it has lost, and a looming threat of a rep­eat for the beleaguered nation. When Pakistan came into being, Bengali Muslims were at the forefront of the movement. It was the only province where the Muslim League of Jinnah had an absolute majority. My home province of Sindh was the second. The rest of Pakistan, including Punjab (Punjab under Unionist Party and Balochistan of the Qalat Jirga) and the then North West Frontier Province (NWFP, now renamed Khyber Pakhtunkhwa) had voted against Pakistan.

For the first few years, politicians of then East Bengal did hold some influence over the newly-emerged state but could not hold it against the growing power of the western wing’s civil and military bureaucracy, in cahoots with the feudal elite of Pakistani Punjab. That’s the reason why, soon after the death of Jinnah and ass­assination of Liaquat Ali Khan, Hussein Shaheed Suharwardy and Khwaja Nazimuddin of East Bengal were humiliated and thrown out….