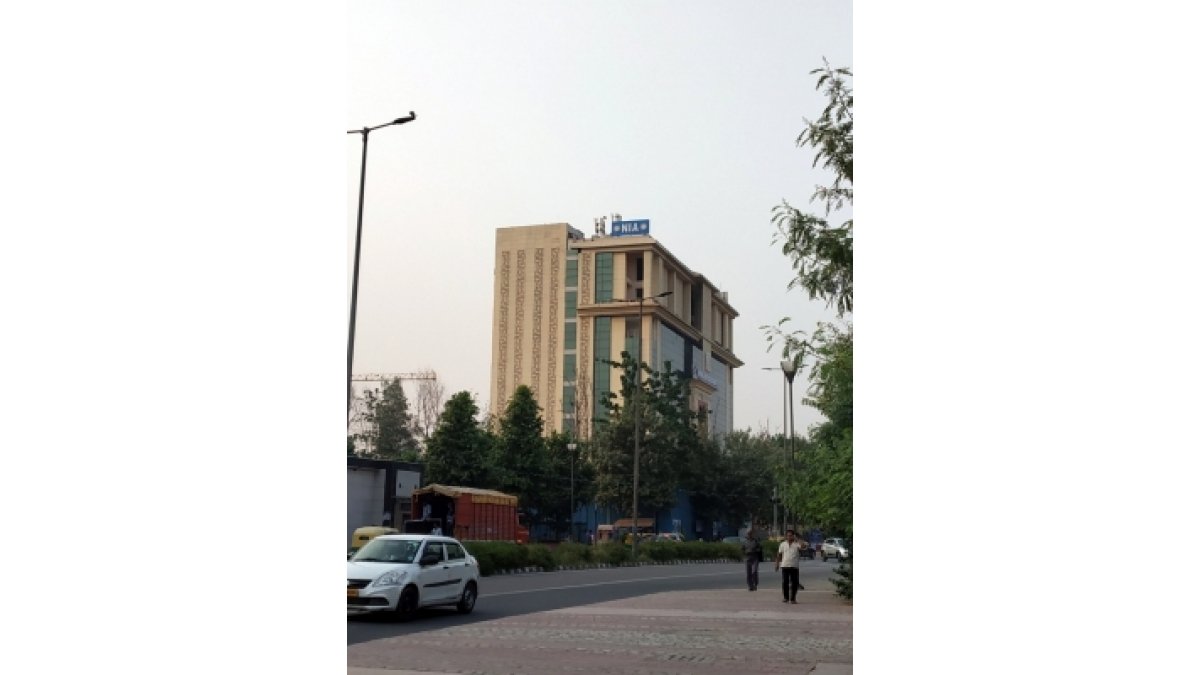 Narang, a 2002 batch IPS officer has been awarded the President Medal as she played an instrumental role in the investigation of many terror financing cases.

The spokesperson further said that agency’s Deputy Superintendent of Police (DSP) Rajesh TV, who is currently posted in Hyderabad, has also been awarded the President’s medal for meritorious service.

Rajesh TV has been awarded the medal for his work in the Araku MLA murder case in Andhra Pradesh by frontal organisations of CPI (Maoist).

Besides Narang and Rajesh TV, Tapan Kumar Ghosh who is currently posted as an Assistant in agency’s Kolkata office; P K Uthaman, Assistant Sub-Inspector posted in Delhi and Mahesh Kumar Yadav, Head Constable of the agency posted in Lucknow have also been awarded the Police Medal for meritorious service.

Back to Top
Close Add post
X
US House Taking Forward Donald Trump Impeachment; Republicans Oppose Trial…IndiaAs the House prepares to bring the impeachment charge against Donald Trump to the Senate for trial, a growing number of Republican senators say they a…