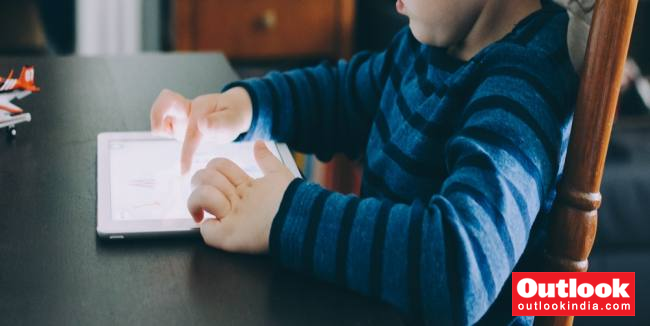 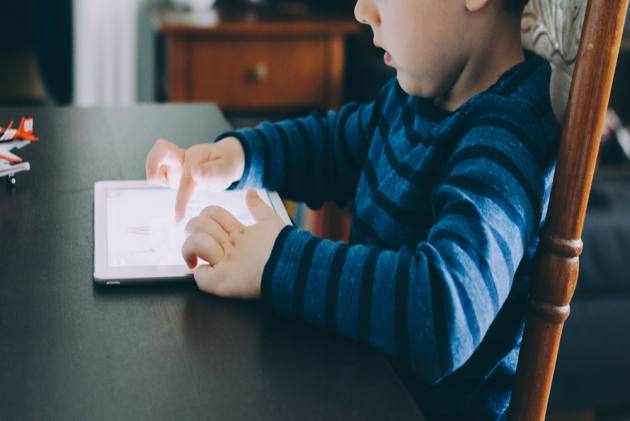 Kids are technologically more advanced these days, however, a check on them is a must to avoid tragic situations – a six-year-old boy has managed to spend over Rs 11 lakh playing Sonic Forces on his mother’s iPad. You read that right!

As per a report by New York Post, 41-year-old Jessica was shocked when she found out that her son has made in-app purchases on Apple App Store. She discovered that the transactions were made in July when he had started using the iPad for his games and bought add-ons on the games.

On July 8, her account was debited 25 times with around Rs 1.8 lakh. Johnson thought she has been duped by online hackers and filed a fraud claim. However, she was later got to know that the purchases were indeed made from her account and she was not duped by anybody.

Reaching out to Apple was of no use for the mother as the company refused to refund the money as she did not claim within 60 days.