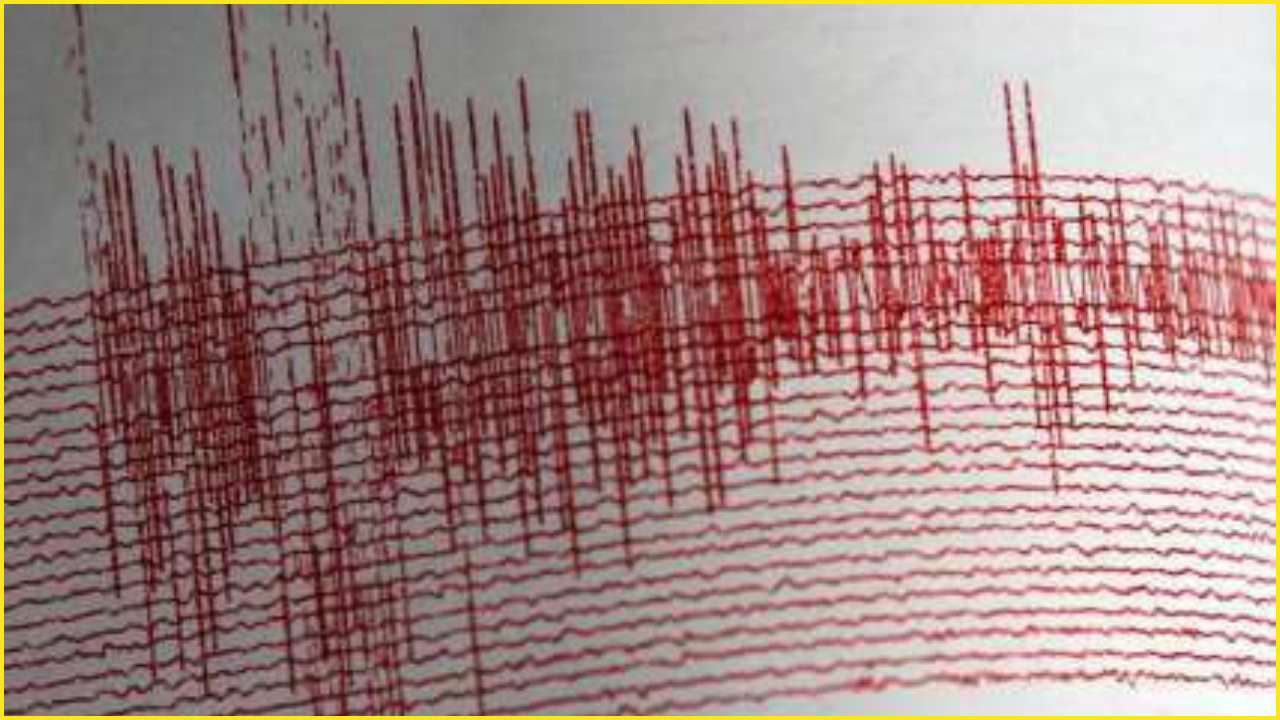 An earthquake of magnitude 6.2 on the Richter scale hit Tajikistan at 10:31pm today, according to National Centre for Seismology.

Earthquake of 6.1 magnitude was felt across north India, including Delhi, on Friday night and its epicentre was in Punjab’s Amritsar, the National Centre of Seismology said.

Strong tremors were felt in Delhi, the National Capital Region (NCR) and several other parts of north India at 10.34 pm, prompting people to rush out of their houses. Delhi recorded an earthquake of 4.2 magnitude on the Richter scale.

An earthquake of magnitude 6.1 on the Richter scale hit Amritsar, Punjab at 10:34 pm today as per National Centre for Seismology.