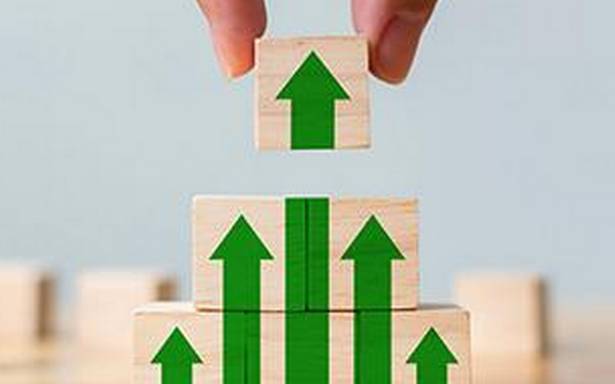 Unseasonal rains and buoyant international price trend fuelled the futures contracts of seven agri-commodities on the NCDEX on Monday.

The rally was led by soyabean and refined soyabean oil futures, which saw nearly half of the total volumes reported on the bourse till 7 pm.

The NCDEX futures contracts of barley, chana, cottonseed oilcake, mustard seed (RM Seed), refined soyabean oil, soyabean and turmeric hit the upper circuit after rallying in the range of 2-4 per cent on Monday.

Traders attributed the rally to severe cold wave in North India and unseasonal rains in parts of the key growing regions impacting the yield prospects.

“Major factor is the ongoing cold wave in the North India has clouded the prospects of yield due to frosting. Second, the rally in soyabean, soyabean oil and mustard seed are triggered by international factors. Even cotton is ruling higher in the international markets. There are renewed concerns on trade tensions between China and the US, which has added to the international firmness. There are quality issues in cotton crop due to pest attacks in Punjab, Gujarat, Maharashtra and reduced yield in Telangana,” Ajay Kedia, Director of Mumbai-based Kedia Commodity told BusinessLine.

Notably, the volumes on the NCDEX hit the highest levels since past one month. Trader sources revealed that total volumes reported on NCDEX till 7 pm was ₹2,082 crore, of which soyabean futures was ₹609 crore and refined soyabean oil was ₹630 crore. Last on November 27, 2020, the daily volumes scaled the ₹2,000-crore-mark at ₹2,182 crore.