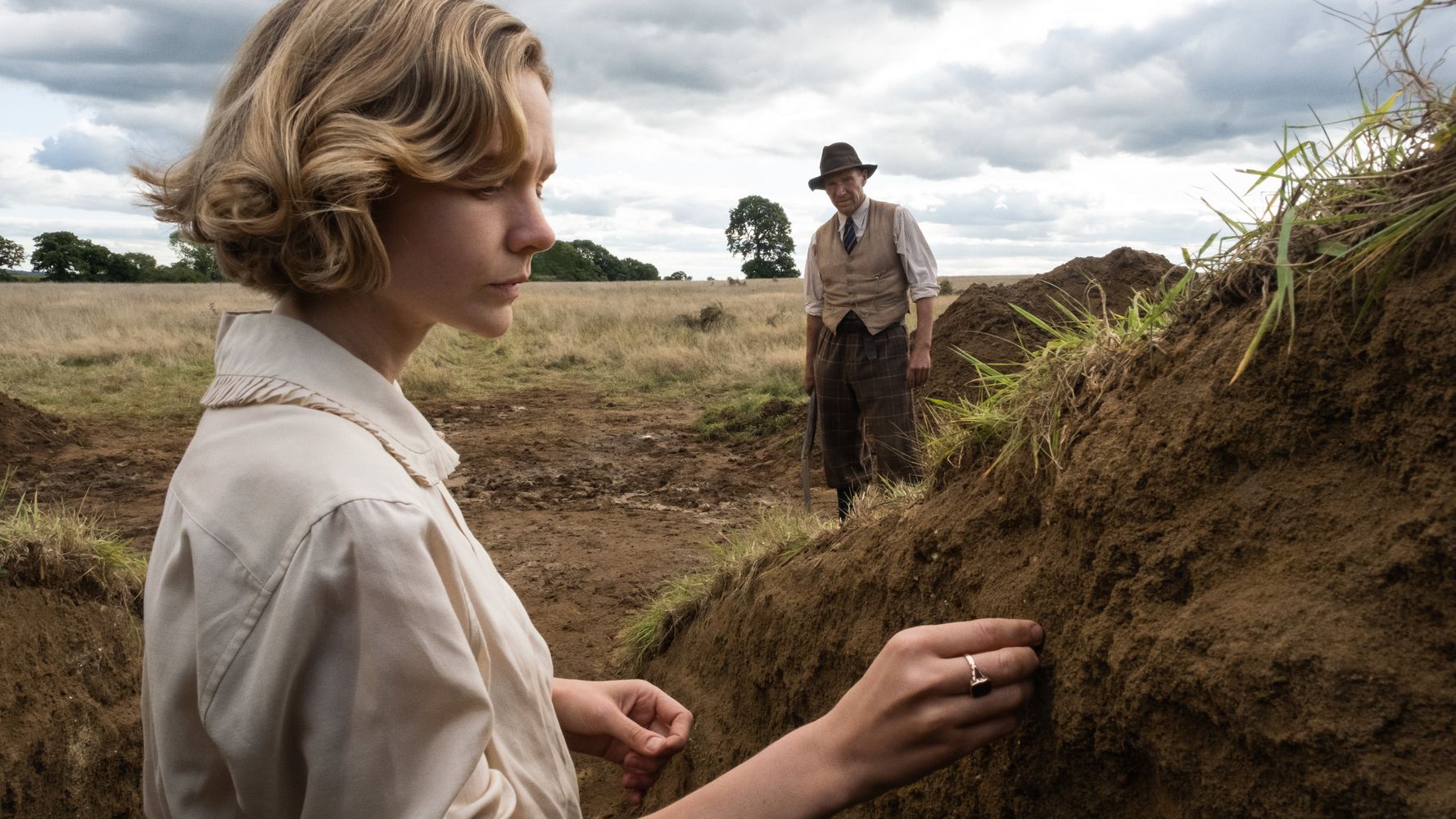 Netflix is known for releasing so much new content you can hardly keep track of it all. And now that there are roughly 100 streaming services with their own star-studded deluges, it’s nearly impossible to stay on top of all the new streaming movies to check out.

Over the last two months alone, Netflix has had movies that star Chadwick Boseman, George Clooney, Viola Davis, Nicole Kidman, Samuel L. Jackson and Meryl Streep. And the list could go on and on.

Netflix now has more stars than the heavily light-polluted night sky out my city window!

Not all the star-studded movies are great. Notably, one of the films in the list below is actually pretty bad and only earned a 37% on Rotten Tomatoes. But what the movie lacks in quality it makes up in celebrity cameos. (The film is “Death to 2020″ and is at the bottom of the list.)

Other movies on the list are excellent, yet haven’t earned the attention they deserve, given this weird year without movie theaters and a general lack of carefree conversations about cool movies. (Maybe after getting the vaccine people will finally have the urge to check out “Mank.”)

The list below features trailers to help you make the choice of whether to watch these new films. And to define “new” here, I counted anything that joined since December.

If you want to stay informed on everything joining Netflix on a weekly basis, subscribe to the Streamline newsletter.

Premise: In this drama, an excavator digs up a recently discovered burial mound in England on a wealthy woman’s property during the late 1930s. He gets the excavation job as the local museums are too busy with other war efforts, given World War II’s grip on the country.

Premise: In this family drama, a mother has an accident that leaves her paralyzed from the waist down. Her husband and children help her figure out how to adjust to life, partly with the help of rescuing a bird that can’t fly.

Premise: In this drama directed by George C. Wolfe and based on a play by August Wilson, the Black blues musician Ma Rainey leads a Chicago recording session in 1927. She faces off against condescending white music businessmen as well as the competing, individualistic dreams of a talented Black-backing trumpeter.

Premise: In this science fiction film directed by George Clooney, a global catastrophe has wiped out most of life on Earth. But a surviving scientist comes up with a plan to contact a crew of astronauts before they return to the planet in hopes they can avoid certain death.

Premise: In this biographical drama directed by David Fincher and written by his father Jack Fincher, the screenwriter Herman J. Mankiewicz works on the initial script for “Citizen Kane.” Mankiewicz, or “Mank,” recalls his life as a celebrated writer having interactions with the rich and powerful in Hollywood as he writes the scathing, burn-all-bridges story of Kane.

Premise: In this drama, a woman decides to have a home birth, which goes tragically awry. Her family pushes to sue the midwife who was supposed to help with the birth, while the woman experiences overwhelming emotional grief that prohibits her from making clear next-step decisions.

Premise: In this musical comedy directed by Ryan Murphy and based on a 2016 play, Broadway actors dealing with bad reviews find out about a rural high school that has canceled its prom because two women wanted to go as each other’s dates. The over-the-top but well-meaning actors travel to the high school with hopes of changing the decision.