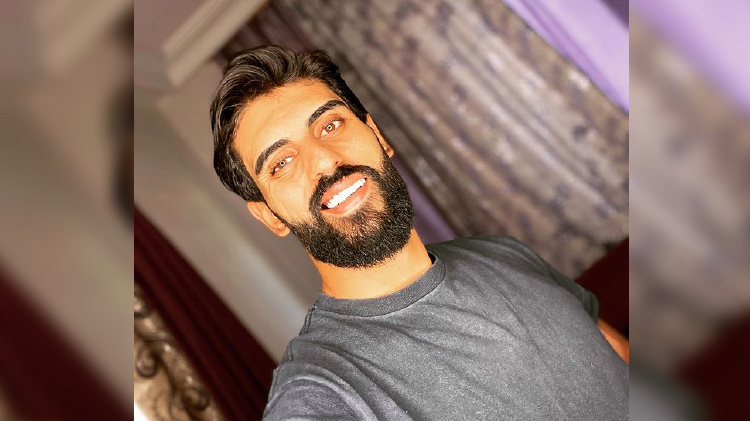 The Jordan native, 24, has been teasing his relationship with Lulu on social media since December 2020, just weeks before he confirmed he and Brittany, 26, broke up for good after cameras stopped rolling on season 2 of the TLC spinoff. In the midst of a social media feud with the Chicago native and her dad, Greg Banks, Yazan confirmed he was already in a new relationship.

“I swear, I am happy now with my girlfriend, I forget everything,” Yazan said at the time during an Instagram Live.

Shortly after revealing he has a new love, Yazan started tagging his girl in his social media posts. According to Lulu’s Instagram, which has since been deactivated, she is also Muslim and lives in America. Lulu’s former account was tagged in a photo Yazan shared on December 13, and in another photo posted on January 7.


On January 10, Yazan shared a Boomerang clip of him in his car, and a fan asked about his new relationship amid rumors he and Lulu had already tied the knot. “Are you able to post your wife? And congratulations on your marriage!” one fan commented. “I am not married. We love each other and want to get married soon,” Yazan clarified. It seems Yazan’s lucky lady is not ready to be in the public eye since she is no longer on Instagram.

Yazan was introduced to fans on season 2 of 90 Day Fiancé: The Other Way with then-girlfriend, Brittany, who had planned to relocate to Jordan from Miami to marry Yazan. The couple had a tumultuous relationship and clashed over cultural differences and miscommunication issues due to their language barrier. The tension led to them breaking up while filming the show, but they quickly reconciled despite the fact that Yazan’s family disapproved of their relationship.

Which ’90 Day Fiance’ Couples Are Still Together?


By the season finale, the couple had agreed that instead of Brittany moving to Jordan, it would be better if she returned to the U.S., applied for the K-1 visa and then they would start their lives together in America.

Things quickly went south for the couple after Brittany returned to the states and they confirmed their breakup on the season premiere of discovery+’s 90 Day Bares All.

RELATED:  Read to know WHAT Rohanpreet Singh gift wifey Neha Kakkar on 'Rose Day' that landed her on the moon...