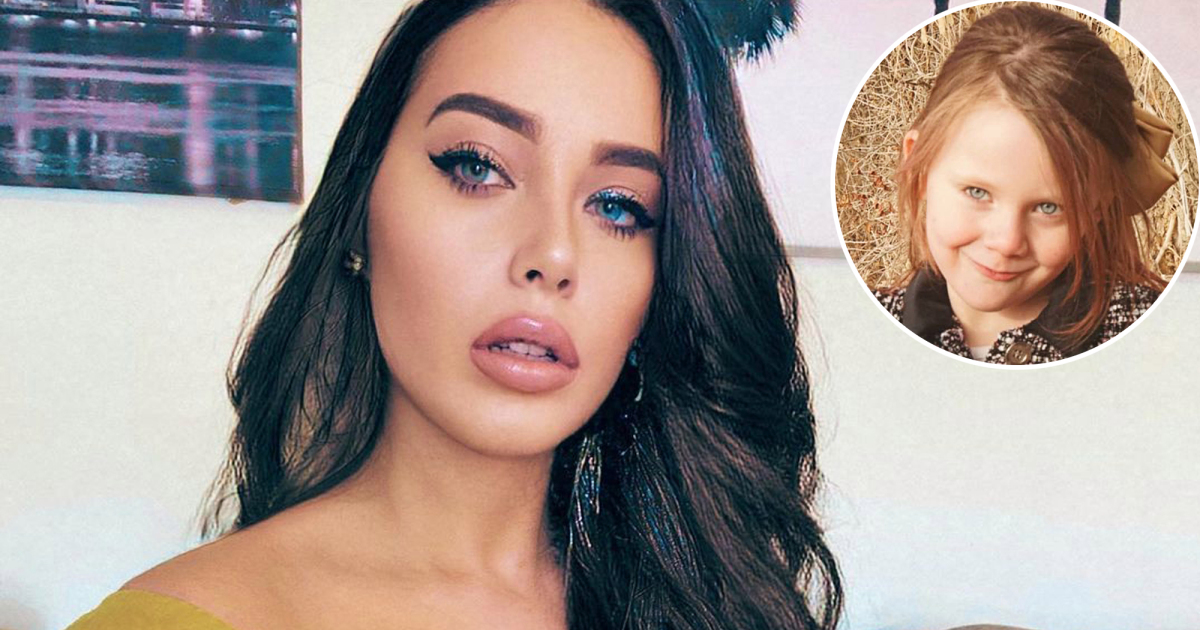 Protective mom. 90 Day Fiancé: The Other Way star Deavan Clegg addressed the non-stop criticism her daughter, Drascilla, has been subject to after appearing on the TLC spinoff and how much it pains her to see the negative comments.

“My beautiful princess,” the mom of two, 24, began her Instagram caption on Wednesday, January 27, detailing how some people’s impression of the 5-year-old has been far from the truth because of constructed reality TV drama.

“It breaks my heart when people speak poorly about you,” Deavan continued. “People who know you, know you are the sweetest and most loving little girl,” she added. “I’ll do everything to make sure you are safe and that you’ll never be hurt.”

Drascilla last appeared in season 2 of 90 Day Fiancé: The Other Way with her mom, Deavan, and the reality star’s now-estranged husband, Jihoon Lee. When new episodes were airing at the time, the Salt Lake City, Utah, resident blasted the show’s editing and told online trolls to stop leaving nasty comments and threats for her, Jihoon and her daughter, as well as her mother, Elicia Clegg.

“I haven’t been vocal about it too much. But the edits are just getting so bad on my daughter that it’s disgusting and it’s disheartening,” Deavan vented in August 2020. “Just know my daughter is a good girl, guys. What they show, it’s like they wanna make this storyline of just hurting this child. She was 3. And they created a storyline of this child when she’s not like that. Every kid has their moments throughout the day. Anyway, you guys won’t be seeing her [in] any more seasons.”

After the season came to an end, Deavan’s drama with Jihoon, 31, only got worse. The South Korea native confirmed they went their separate ways in August 2020. Around that time, a source also confirmed to In Touch that Deavan was already in a relationship with new boyfriend Christopher “Topher” Park. Deavan later revealed she filed for divorce from Jihoon that September.

More recently, Jihoon hired a “well-capable” attorney to represent him in his divorce. Amanda Grayce Crosby, who launched a GoFundMe to raise money for his legal fees, told In Touch exclusively in early January that he is gearing up for a fight in his custody battle for the former couple’s son, Taeyang.

“He’s not expecting everyone to just take care of this for him, despite what people are saying,” added Amanda. “He is working so much, which is why people haven’t seen him on social media a lot.”