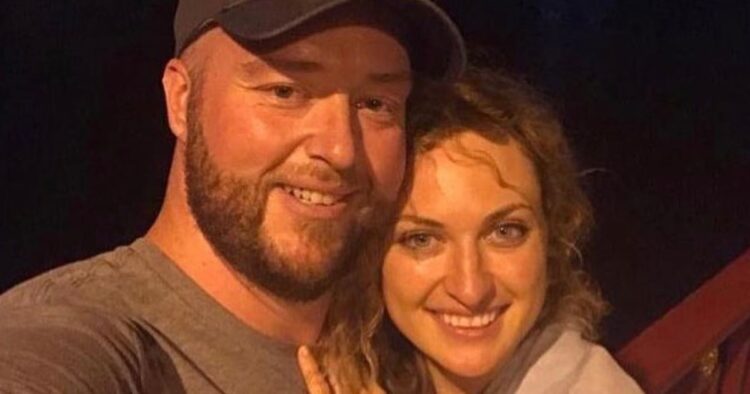 90 Day Fiancé star Natalie Mordovtseva admitted it took “a lot to open up” about her relationship issues with Mike Youngquist on the TLC show.

The Ukraine native, 35, responded to fan comments on social media after the Sunday, March 21, episode showed the heartbreaking moment Natalie left Mike’s home following his last-minute decision to call off their wedding.

“I didn’t hide my pain and fears,” she wrote to one social media user on Monday, March 22, noting it took bravery to pour out her heart in front of TLC cameras and not worry about “any kind of opinion.”

Natalie also confirmed she kept the engagement ring after Mike, 34, asked for it back. The reality star previously refused to return it in an emotional scene. “It’s your decision to break up with me. I have my right to keep the ring,” she told Mike while in the car with their neighbor Tamara. “I suffered too much. Enough.”

The couple, who first appeared on the franchise in season 7, had often struggled to get along and the drama reached a boiling point again in recent episodes.

“Today was supposed to be my wedding day, but it’s not,” Natalie said about their breakup on the show, which took place just three days before her visa expired. “After I realized that we are not getting married, I couldn’t stay in the house. I couldn’t even look at Michael, so me and Tamara are driving to Seattle and staying in a hotel tonight so I can fly to France tomorrow [and head to the Ukraine],” she continued.

Although they did end up reconciling and getting married afterward, Mike and Natalie have separated after less than one year of marriage, Mike’s Uncle Beau Lawrence confirmed to In Touch on Tuesday, March 23.

“She has not been home for a couple of months now,” Uncle Beau, 51, said. “She can stay away for all I care.” As for if their relationship has run its course, the TLC newcomer added, “I’m really hoping so. I pray to God, yes.”

Scroll through the slides below to get more details on why Natalie and Mike split.