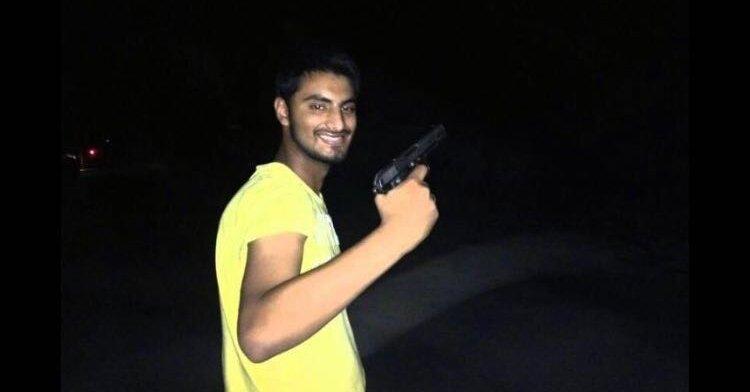 In spring 2018, the government was under fire. The New York Times had released a podcast, “Caliphate,” in which a man from suburban Toronto claimed to have traveled to Syria, joined the Islamic State and committed gruesome executions before returning to Canada.

“Canadians deserve more answers from this government,” said Candice Bergen, the Conservative house leader at the time. “Why aren’t they doing something about this despicable animal that’s walking around the country?”

In late September, there was a response to that question. A national security investigations unit led by the Royal Canadian Mounted Police charged Shehroze Chaudhry, the man who went by the name Abu Huzayfah in the podcast, with carrying out a terrorism-related hoax.

For much of the time since the charge was laid, Mark Mazzetti, Graham Bowley, Malachy Browne and I have been looking into two broad and related questions: Why are the police confident that Mr. Chaudhry is a fabulist and what did Mr. Chaudhry actually do?

The short version of our article is that investigators, largely using publicly available information like flight records and his social media posts, quickly determined that Mr. Chaudhry did not enter Syria or join ISIS, much less commit the grievous crimes he describes in the podcast. Our review of everything we could find about Mr. Chaudhry, who lives in Burlington, Ontario, did not rule out the possibility that he went to Syria within a narrow window of a few weeks. But we also found a history of misrepresentations by him that casts ample doubt on his claims.

Ultimately, we could not find any independent corroboration of Mr. Chaudhry’s participation in the atrocities he claims to have committed in the “Caliphate” podcast.

The group I was part of looked into Mr. Chaudhry’s claims, not what the podcast’s journalists did with them. That was the role of the editors. In an editors’ note attached to the “Caliphate” episodes, they said that the podcast was “not sufficiently rigorous” and that its episodes featuring Mr. Chaudhry did not meet The Times’s standards.

[Read: The Editors’ Note on ‘Caliphate’]

In a new episode of “Caliphate,” Dean Baquet, the executive editor of The Times, offers more detail about where things went wrong with “Caliphate” and what’s being done to avoid a similar failure in the future.

“When The New York Times does deep, big, ambitious journalism in any format, we put it to a tremendous amount of scrutiny at the upper levels of the newsroom,” Mr. Baquet said in the new episode, adding that was not the case with the original podcast. “And I think that I or somebody else should have provided that same kind of scrutiny, because it was a big, ambitious piece of journalism.”

Mr. Mazzetti also talks about our group’s reporting in the episode.

[Listen: An Examination of ‘Caliphate’]

Marc Tracy and Katie Robertson, two colleagues who cover media for The Times, have also weighed in on all of this.

Mr. Chaudhry, who was released on the condition he appear in court, remains in Burlington and works at his family’s restaurant in nearby Oakville. His trial is not expected to start until well into 2021.

On a personal note, I hope that the upcoming holidays will provide a break for everyone in these unusual and often stressful times.