Home General A glitch in Trump’s plan to live at Mar-a-Lago: A pact he signed says he can’t

A glitch in Trump’s plan to live at Mar-a-Lago: A pact he signed says he can’t 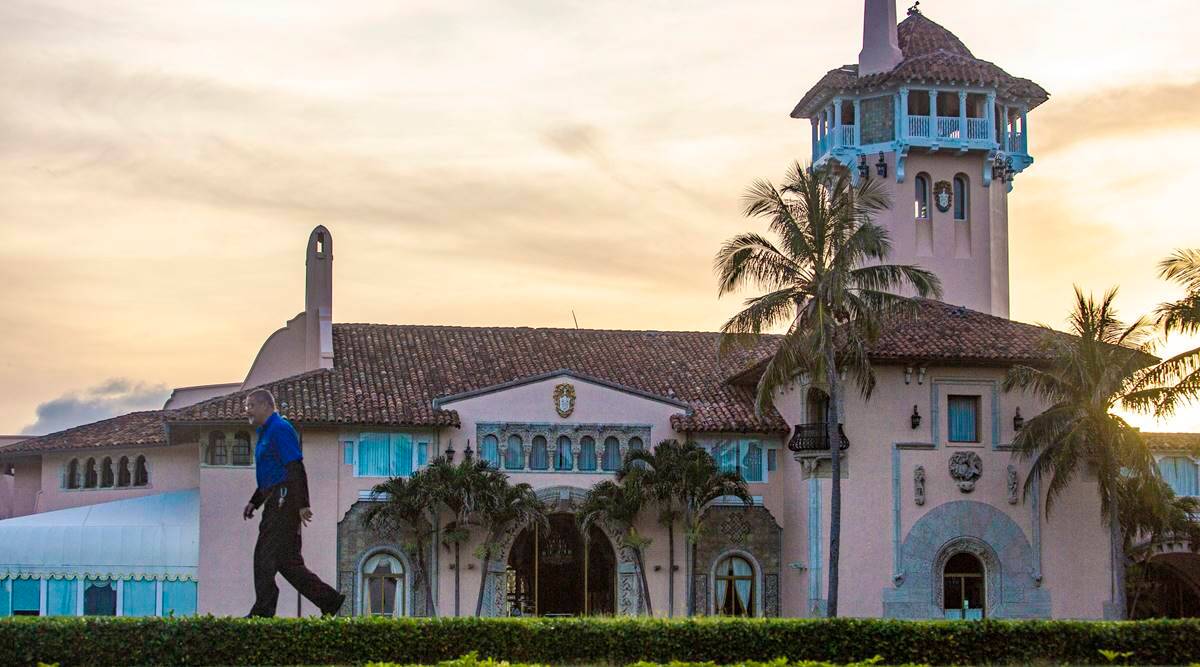 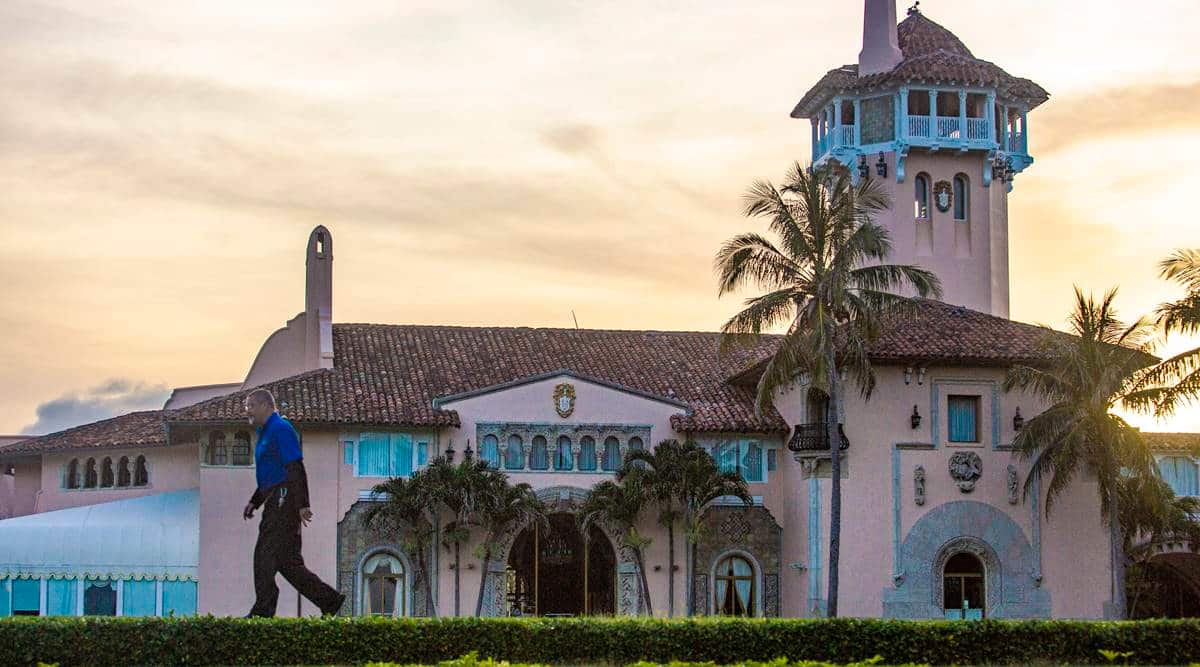 FILE — A security guard walks outside Mar-a-Lago, the estate and private club owned by President Donald Trump, in Palm Beach, Fla., June 26, 2020. Trump’s neighbors in Florida are seeking to enforce a decades-old compact that says Mar-a-Lago cannot be used as a full-time residence — as he has suggested he plans to do after leaving the White House. (Saul Martinez/The New York Times)

President Donald Trump’s neighbors in Florida are seeking to enforce a decades-old compact that says Mar-a-Lago, his private social club, cannot be used as a full-time residence — as Trump has suggested he plans to do after he leaves the White House.

Neighbors of Mar-a-Lago sent a letter to the Town of Palm Beach and the U.S. Secret Service on Tuesday complaining that Trump has violated the 1993 agreement he made with the town that allowed him to convert the property to a moneymaking club.

“Per the use agreement of 1993, Mar-a-Lago is a social club, and no one may reside on the property,” wrote Reginald Stambaugh, a lawyer representing the DeMoss family, which has a property next to Mar-a-Lago.

“To avoid an embarrassing situation for everyone and to give the president time to make other living arrangements in the area, we trust you will work with his team to remind them of the use agreement parameters,” Stambaugh wrote. “Palm Beach has many lovely estates for sale, and surely he can find one which meets his needs.”

The letter came as Trump’s days in office are winding down and he is proceeding with plans to move with his wife and son to Florida after the inauguration of his successor, President-elect Joe Biden, on Jan. 20. The New York Times reported in 2018 that Trump had changed his domicile to Mar-a-Lago, in part for tax purposes. Almost immediately, residents of the town began raising questions about the legality of the move, given the agreement the president struck with the town decades ago.

Construction has been done on the president’s residential quarters at the club, where Trump is expected to spend the Christmas holiday and which Stambaugh argued already violates the use agreement.

A White House spokesman declined to comment on Stambaugh’s complaint, which was first reported by The Washington Post. The mayor of Palm Beach and a spokesperson for the Trump Organization did not respond to emails seeking comment.

Glenn Zeitz, a New Jersey-based lawyer who is assisting Stambaugh and is not being paid by the DeMoss family, said the town had declined to enforce certain aspects of the agreement in the past on several issues, including how many days a year the president has stayed there.

In other instances, Trump has been given leeway by the town because of legitimate security concerns. Among them was the addition of a helipad for Marine One, which will be removed after he leaves office.

“As president, I think they gave him certain considerations that they felt were the appropriate thing because of his status,” said Zeitz, who encountered Trump decades ago when he represented a client whose property the then-casino owner wanted for an Atlantic City expansion.

Trump has sought to do things like build a dock attached to his property that the agreement prohibited, ostensibly for club members’ use. That effort was blocked by the town, and then the president submitted a revised effort claiming it was for private use for himself and the first lady. He withdrew the second dock petition after the 1993 use agreement became public.

With the letter, Stambaugh is hoping to push the town to make clear that Trump is flouting the terms of his agreement allowing him to convert the sprawling Mar-a-Lago property, once owned by Marjorie Merriweather Post, from a private residence into a club.

“The significant tax breaks the president received for this arrangement remain in effect, as does the use agreement,” Stambaugh wrote. “Some press reports indicate that renovation has already commenced at Mar-a-Lago in order to make the family quarters more commodious for full-time residency.”

Part of that use agreement, which was reviewed by The Times, limits how long members can stay there. It says that there cannot be stays for “three nonconsecutive seven-day periods by any one member during the year.”

The club is also supposed to file sworn statements with the town each year asserting that a minimum of 50% of its members live or work in Palm Beach and that the club has no more than 500 members.

Some of those reports have not been filed. And the club has seen a boom in the number of members who have joined in the past few years, according to records reviewed by The Times, although it is not clear if they replaced departing members.