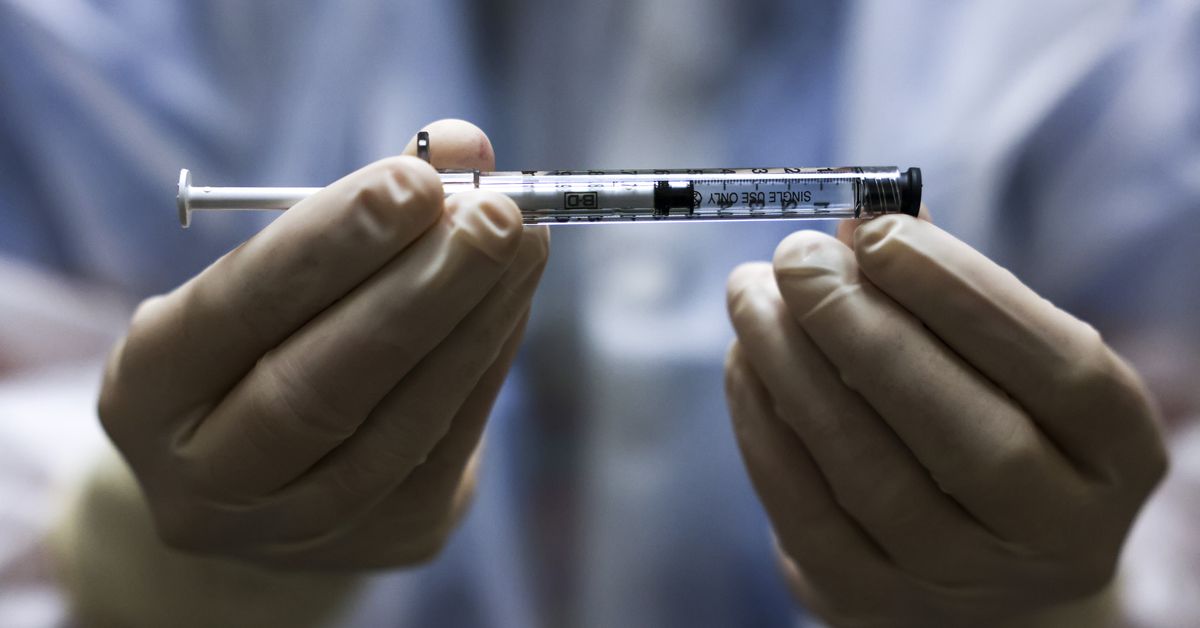 Experts have been looking forward to seeing results from Johnson and Johnson’s COVID-19 vaccine trials for months. The vaccine is a logistical dream compared to the other two authorized in the US. It’s much easier to store, and it requires only one shot instead of the two required by its competitors. The only outstanding question was how well it actually worked. On Friday, they got their answer — it works pretty well.

In a 43,783 person trial that spanned the globe, the vaccine was 66 percent effective at preventing moderate to severe COVID-19. Now, 66 percent might seem like a let down compared to the 90-plus percent efficacy from Pfizer/BioNTech and Moderna. But that’s a matter of perspective. Before results of those vaccine trials came out, researchers were hoping for efficacies of between 60 and 70 percent. (By comparison, seasonal flu vaccines are given the thumbs up when they’re 40-60 percent effective.)

All that’s to say, the new vaccine candidate is still very good at what it does, as many people have pointed out. That’s because 66 percent effectiveness is better than zero, which is where a lot of us are operating right now.

A single-shot J&J Janssen COVID19 vaccine phase 3 results summarized in one table. Great news! Imagine being protected from death 28 days after a single shot, and protected from severe disease after 49 days – against all variants. https://t.co/gGCcDbMglr pic.twitter.com/gPCDgG8oNJ

Not only that, but the vaccine was 85 percent effective at preventing the most severe forms of the disease. That’s pretty fantastic.

That’s still not bad. But it does mean that there’s a clock ticking in the background as the company moves to get the vaccine candidate authorized. The variants are spreading quickly — one was first detected in the US this week. The sooner the world can be vaccinated, the better the chance all these vaccines will be at stopping the spread of the virus.

“We’ve got to get the first dose to as many people as possible,” virologist Akiko Iwasaki told STAT. “These variants that are more transmissible and potentially even more lethal are on the rise. I think time is really what we’re fighting against.”

Here’s what else is happening this week.

May I Borrow Your Covid Immunity?

Monoclonal antibody therapies are an important pandemic-fighting tool. Here’s the inside story of how researchers started work on the treatments. (Roxanne Khamsi/Wired)

Vaccinated People are Going to Hug Each Other

How should you behave after you get a vaccine? Caution and preventative measures are still warranted, but Julia Marcus makes the case for letting vaccinated people get a little bit closer to normal. (Julia Marcus/The Atlantic)

In the US, the official death toll is 436,819. The actual death toll is much higher — especially in rural areas and counties that voted for former President Trump. (Olivia Goldhill/STAT)

Additional Covid-19 vaccines bring choices — and complications — to the rollout

More vaccines are great, but greater choice also means greater logistical and ethical headaches over who gets what vaccine. Expect to see more conversations and articles about how we’ll navigate a world with multiple vaccines as time goes on. (Andrew Johnson and Olivia Goldhill/Stat)

Vaccination campaigns take a lot of resources, and in some cases, they’re resources that health departments just don’t have. Some are being forced to choose between testing and vaccination — and they’re understandably choosing vaccines. (Nicole Wetsman/The Verge)

If you want even more on vaccination resources, some fantastic stories are out this week:

This is how America gets its vaccines

Take a deep dive into the tech systems behind the vaccine rollout in the US. (Cat Furguson and Karen Hao/MIT Technology Review)

Merck had two COVID-19 vaccine candidates in development, but early data showed that neither one was especially effective. The pharma company announced its plans to shut down research on the two candidates this week. (Riley Griffin/Bloomberg)

Moderna announced this week that while its existing vaccine does provide some protection against emerging variants, they are still developing a booster shot for the B.1.351 strain of the virus. (Berkeley Lovelace Jr/CNBC)

Around 125 million doses of the Pfizer-BioNTech vaccine will be produced by rival drugmaker Sanofi. Production of the vaccines, intended for the European Union, will start this summer in Frankfurt, Germany. Novartis announced a similar program on Friday. (AP)

Science is cumulative. It builds steadily toward progress, and that’s been my answer to despair during this last year. I can look back over my life and see a degree of advancement that’s staggering.

“We had one individual who was so happy, he took his shirt off and jumped out of the car,”

— Michael Weber, the public health director in Josephine County, Oregon tells The New York Times about an impromptu effort to use up rapidly-expiring doses during a traffic jam.

To the more than 102,167,789 people worldwide who have tested positive, may your road to recovery be smooth.