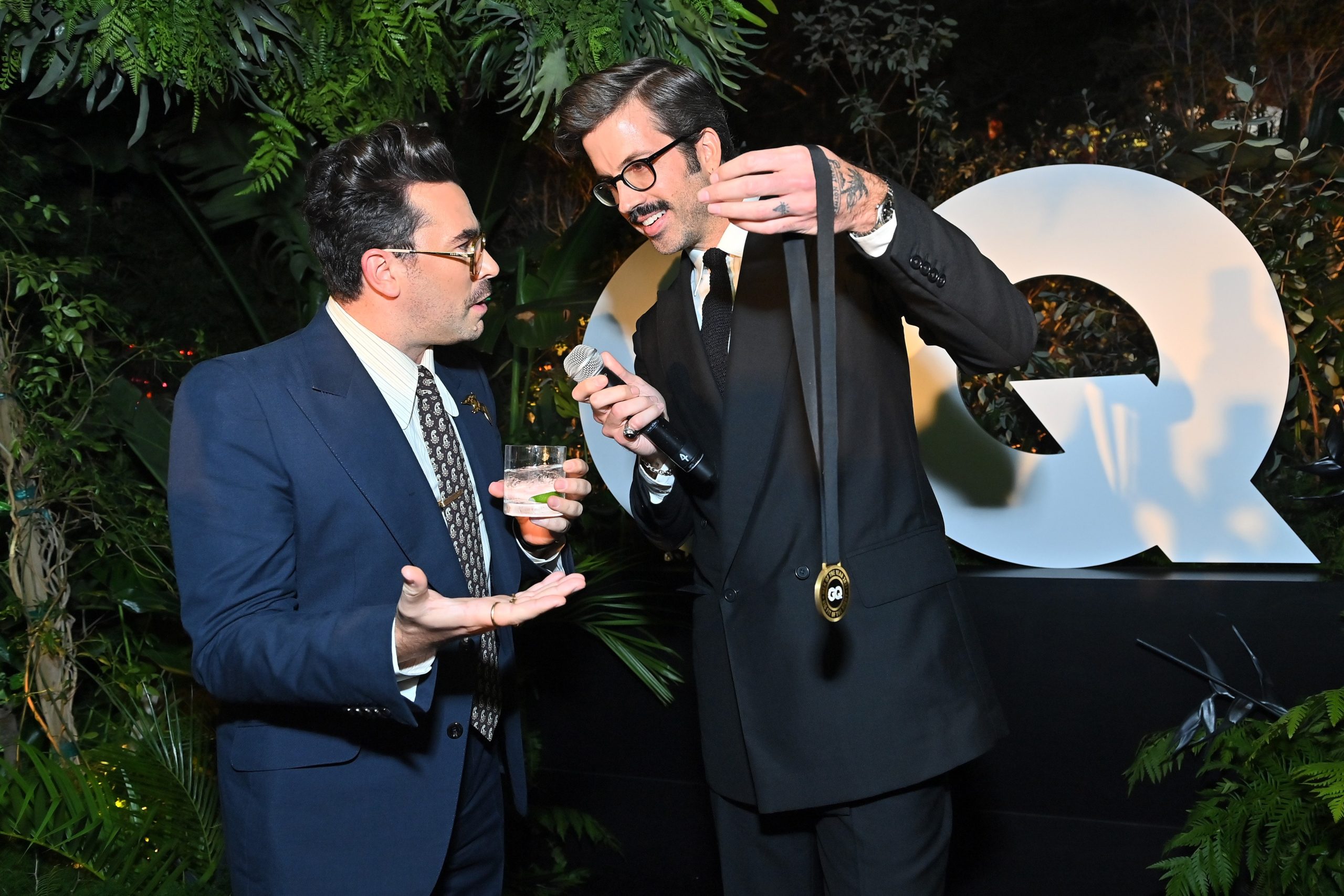 On a crisp Southern Californian night, The West Hollywood Edition evolved from a trendy hotel to the party hotspot for a select group of people. The admission requirements? Pure steez and “big fits.” An arsenal of Suburbans poured into the cobbled street of the hotel’s driveway to reveal glitzy guest after glitzy guest. But, for GQ Magazine’s Will Welch, this was all part of the celebration.

Taking place in the West Hollywood Edition’s Ardor, The GQ Man of The Year Awards party was precisely what one might have expected it to be. Intimidatingly beautiful men in tuxedo jackets sipping martini’s mingled with movie stars donning Dior coats. Stars like Miguel and Quavo grooved to the tunes of the party. Olympian Chloe Kim shared laughs with an array of stylists. A flurry of camera flashes erupted as Troy Sivan posed with Taylor Zackhar Perez. GQ Men of the Year Cover stars, Tom Holland and Lil Nas X flexed their style muscles. Lil Nas X resembled a disco ball in a shimmering jacket while Tom Holland dashed a bit of fun in elegance with a burnt orange tuxedo.

“Everyone in here is making moves in their own ways and pushing the culture forward,” Welch told Vogue next to a blaring speaker. “It’s exciting to be back.”

But, who reigned as the best dressed at a party where competition is at its highest? As the clock struck 9:15 (ish), Welch took to the stage to announce that Dan Levy, looking very sleek with a dash of corporate in a navy Gucci suit, ascended the throne winning GQ’s Big Fit of the night award. To celebrate, Lil Nas X took to the stage with a dazzling performance of his recent hits. While there might’ve been an official award for best dressed, it isn’t remiss to believe that being admitted into the festivities is a badge of style honor within itself.