A majority of senators say Trump’s impeachment trial is constitutional 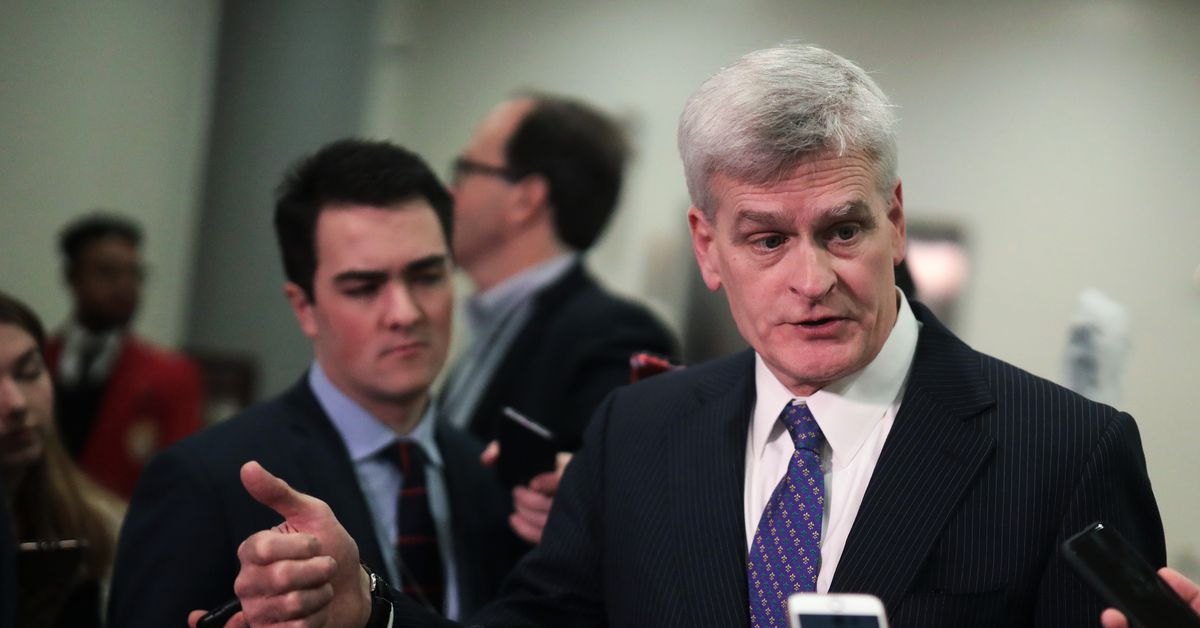 Senate Republicans, in a Tuesday vote on the constitutionality of the impeachment trial, have signaled once again that they’re unlikely to convict former President Donald Trump.

Although the Senate overall voted 56-44 that the trial was constitutional, just six Republicans agreed, indicating that most of the GOP conference favored ending the proceedings. This vote followed hours of presentations by House impeachment managers and defense counsel explaining their cases for and against the Senate’s jurisdiction over Trump’s impeachment.

Ultimately, most Republicans signaled agreement with the defense team’s argument, leading to a vote breakdown that was similar to that of another vote that took place in late January, when senators also weighed the constitutionality of the trial. In that vote, five Republican lawmakers supported moving ahead with the trial, while 45 of their colleagues disagreed.

The Republicans who joined Democrats to vote in support of the trial both in January and on Tuesday are Sens. Mitt Romney (UT), Susan Collins (ME), Lisa Murkowski (AK), Ben Sasse (NE), and Pat Toomey (PA). Sen. Bill Cassidy (R-LA) voted against the trial in January, but joined these five in voting for its constitutionality Tuesday.

“I’ve always said I would approach this with an open mind and would listen as an impartial juror to both sides.”

Republicans have largely said they intend to listen to the evidence for and against impeachment before making up their minds on whether to convict Trump. However, their votes on the constitutionality of the trial effectively serve as a proxy for how they are currently leaning — suggesting that the majority of the conference will probably vote to acquit.

According to a count by the New York Times, eight other Republican lawmakers — in addition to the six who voted to affirm the trial’s constitutionality — have yet to announce their position on conviction, meaning the other 36 have already pretty much settled on acquittal.

Given this dynamic, and Tuesday’s vote, the Senate is expected to fall far short of the 67-member threshold needed to convict Trump of impeachment, since 17 Republicans would have to join Democrats to do so.

Day one of Trump’s second impeachment trial was primarily focused on debates about its constitutionality, since Republicans have increasingly argued that it’s unconstitutional to try a former president — even though most legal scholars disagree, a fact Democratic House impeachment managers emphasized Tuesday.

As Vox’s Ian Millhiser has explained, a majority of legal scholars have concluded that holding an impeachment trial for a former president would be constitutional. However, the precedent for how to handle the impeachment of a former government official is less clear: In 1876, Secretary of War William Belknap faced a Senate trial after he had already resigned, and though a majority voted to proceed with the trial, two-thirds did not vote to convict, with multiple lawmakers citing concerns about the proceedings’ constitutionality.

The House impeachment managers and Trump’s counsel presented their respective arguments on this matter Tuesday, with Democrats emphasizing that impeachment is still viable for officials who’ve left office because the Constitution’s authors intended it as a way to ensure accountability, while Trump’s attorneys tried to paint the trial as a partisan effort for political gain.

“The text of the Constitution makes clear there is no January exception to the impeachment power. That the president can’t commit grave offenses in their final days and escape any congressional response,” emphasized Rep. Joe Neguse (D-CO). Democrats also cited historic examples, like the impeachment of Tennessee Sen. William Blount, to show that lawmakers in the past have still been impeached after they are no longer in office.

Meanwhile, in a meandering argument, Trump’s counsel countered by trying to paint the entire exercise as a purely political one. “We are really here because the majority of the House of Representatives do not want to face Donald Trump as a political rival,” Trump counsel Bruce Castor asserted. (If Trump were convicted by the Senate, lawmakers could then bar him from holding future federal office.)

Ultimately, as the result of the final constitutionality vote suggests, their arguments seemed only to reaffirm where senators, on both sides of the aisle, already stood.