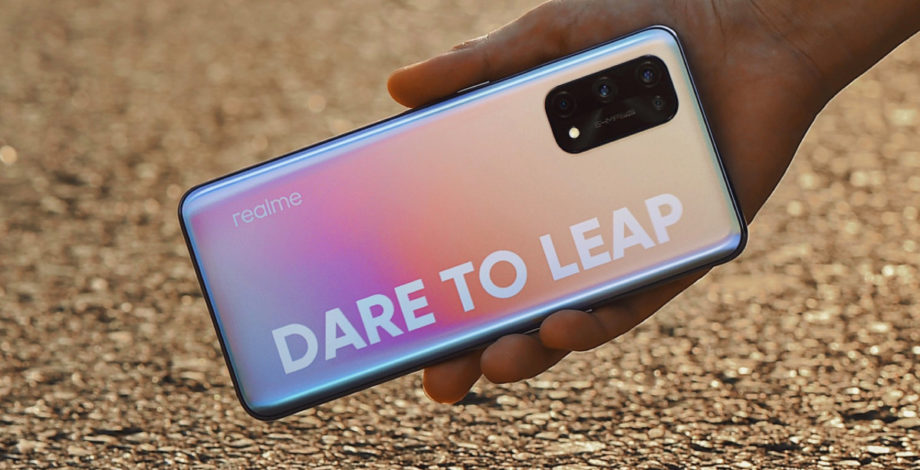 Both phones made their debut in China late last year, so there’s nothing new besides price and availability to be announced. The Realme X7 Pro packs a Dimensity 1000 Plus flagship processor, while the Realme X7 sports the Dimensity 800U. Both will likely spice up the higher end options available in the subcontinent.

Original article: October 15, 2020 (6:04 AM ET): MediaTek’s Dimensity 1000 series is its flagship silicon for 2020, offering powerful CPU cores, impressive machine learning silicon, and solid graphics. We haven’t seen phones with this silicon come to India just yet though, but that could change soon.

Realme India CEO Madhav Sheth hinted on Twitter that the company is bringing the Realme X7 and X7 Pro to the market soon. Check out a screenshot of the tweet below.

There’s no word on availability and pricing just yet, but the Realme X7 series already launched in China last month and the firm later revealed that a European launch was on the cards for Q4 2020.

The Realme X7 Pro particular would likely be the first MediaTek-powered flagship phone in India, packing a Dimensity 1000 Plus processor. This 7nm chipset delivers an octacore CPU (4x Cortex-A77 and 4x Cortex-A55), a Mali-G77 MP9 GPU, a five-core APU, and support for the AV1 codec.

What do you think of the Realme X7 series? Let us know by taking the poll above or leaving a comment!

Next: MediaTek chip guide — All you need to know about MediaTek processors