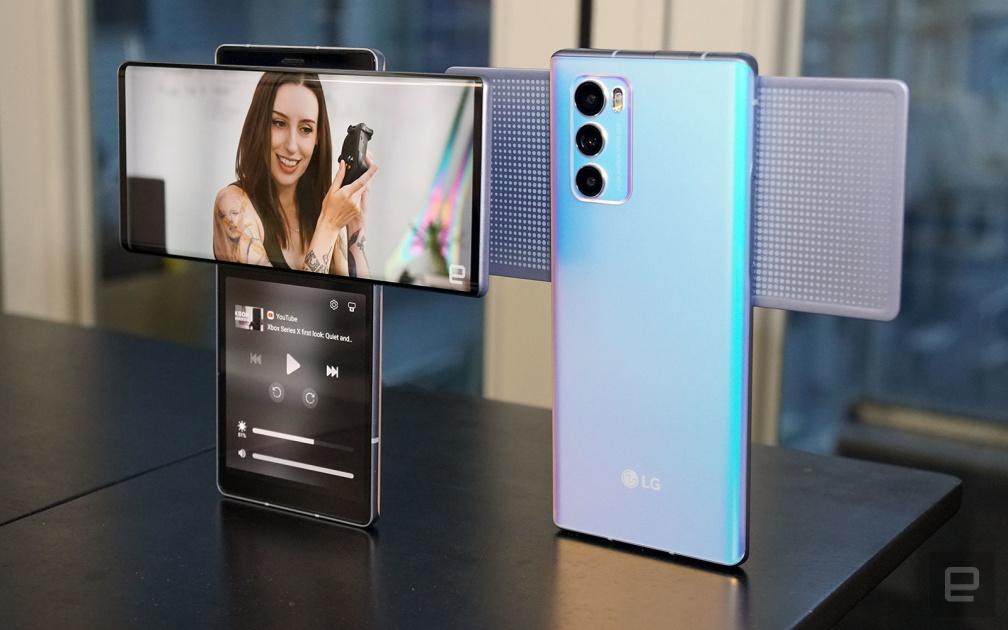 The company has also added a restart button that will appear when third-party apps hang for five seconds after you’ve transferred them between screens. App icons on the bottom display will now also be properly labeled.

Elsewhere, there’s a new default wallpaper with which you can customize your homescreen and the camera app can now scan QR codes. Oh, and if you’re connected to Verizon’s 5G network, the corresponding icon will now appear in white instead of gray. Last but not least, the update includes Google’s November security patch for Android devices.

You can download the update by opening the Settings menu and heading to the About Phone section. Once there, tap the software updates option and follow the flow of the interface. As always, if the update isn’t available right away, it may take a day or two for Verizon to roll it out to your device.